The Real Pirate Mundaca of the Caribbean 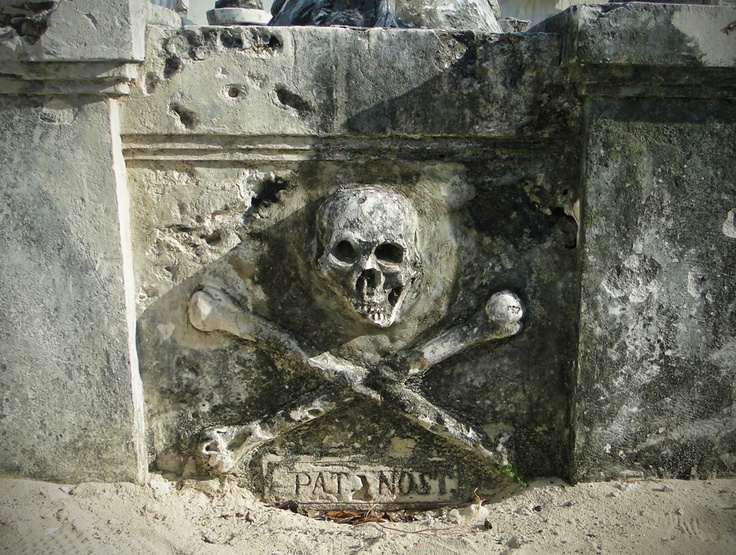 According to historian Fidel Villanueva Madrid in the chronicles of Isla Mujeres, it seem that Pirate Mundaca (AKA Fermín Antonio Mundaca) was much more than just a fictional character on the Jolly Roger Pirate Ship tour in Cancun, he was a living breathing pirate of the first degree! Take a look at the life of Pirate Mundaca and his adventures on Isla Mujeres just across the shore from Cancun, according to the account in the magazine “Pioneers” by Fidel Villanueva Madrid.

Born in on October 11, 1825 in Villa de Bermeo, Spain, it is believed that Pirate Mundaca had some schooling in architecture and navigation, which kept him occupied for the first couple of decades of his life.

Not much is recorded of his movements until 1858, when there is news of his presence on Isla Mujeres, most probably running away from the authorities after having committed some heinous crime (some believe it was because of his illegal slave trading), deeming Isla Mujeres a great hideout. And there are some reports of his relationship with the Yucatan government as a slave trader selling Mayan people to Cuba.

By 1860, Pirate Mundaca was well established on Isla Mujeres using his fortune from the slave trade to fund Hacienda Mundaca, which was known in its time as Vista Alegre and extended over almost 40% of Isla Mujeres’ territory. It is is said that he fell in love with a woman from Isla Mujeres, Prisca Gómez Pantoja, whose nickname was “La Trigueña” (the Brunette), inspiring him to build his hacienda with wells, arches, orchards and large gardens. Today on Isla Mujeres, you can still visit the ruins of Pirate Mundaca’s hacienda and see the tomb that the pirate had built for his own death, a tomb he never got to use. The pirate died in Merida some 200 miles away from his adopted home on Isla Mujeres, and Mundaca’s remains never made it back to to the island.

Reports suggest that Pirate Mundaca lived a very solitary life, making little contact with the people on the island except his servants and plantation workers, as well as the commercialists for his products.
La Trigueña, Pirate Mundaca’s love interest, was said to have skin the color of honey and eyes the color of olives, with whom most of the men on the island were in love. It is believed that Pirate Mundaca fell in love with her, constructing his miles of hacienda to try to impress her, but to no avail. Rumor suggests that he died of a broken heart in Merida.