Pirate History in a Nutshell 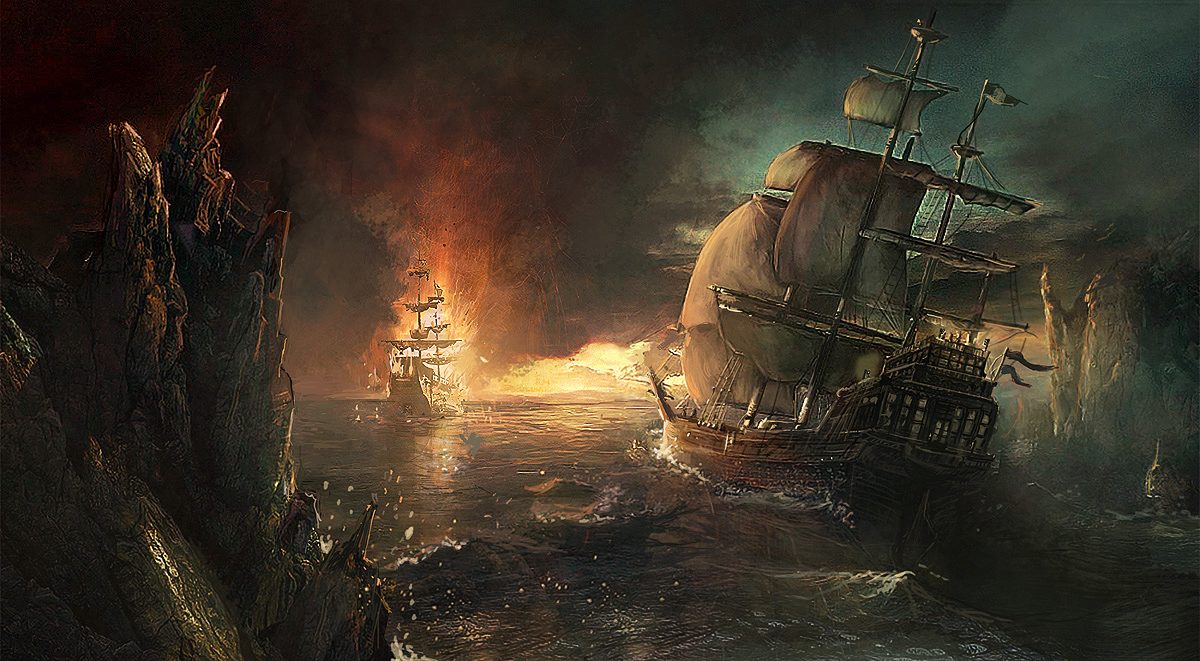 It’s difficult to condense any history down to the bare bones, but it’s even harder to do so with a history as long and diverse as that of pirates and piracy. Would you believe it if we told you that the first recorded (though probably not the first ever) instance of piracy comes from the ancient Sumerian kingdom? Well it does; 3000 years before the birth of Jesus, and many centuries before the start of the Roman Empire. 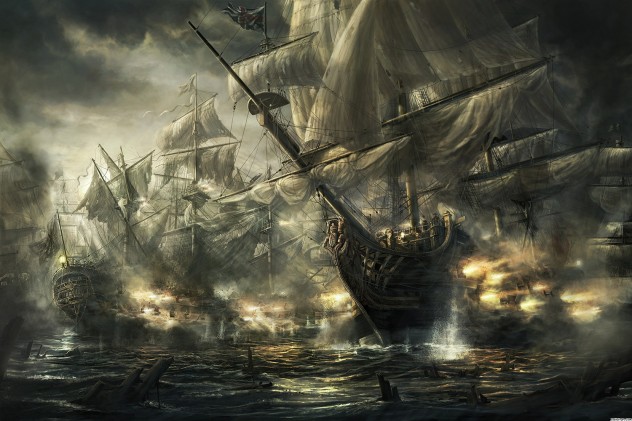 Sources note that around about this time pirates sailed up the Tigris and Euphrates rivers to attack the settlements and cities of Sumer that were found on their banks. They caused enough trouble to disrupt trade and communications for many years, and of course were considerable enough to be recorded!

After this the Viking raiders made a name for themselves between 700 and 1100 AD by terrorizing the fledgling countries of Western Europe while the Mediterranean suffered at the hands of The Barbary Coast and pirates from North Africa between 1400 and 1800.

These buccaneers, however, pale in comparison to the pirates of the South China Sea who were active for the best part of 1000 years. Not only this, but they still hold the record for the largest pirate fleet ever! The Red Flag Fleet was ruled by the notorious Ching Shih and was actually the biggest fleet in the world at that point (including legitimate Navy Fleets).

Some would say that the end of pirate history came between 1650 and 1750 with the so called Golden Age, but in truth there are still pirates today. Though the Early Modern pirates of the Caribbean and Atlantic hold sway in our imagination, the Somalian pirates of today most definitely hold the imaginations, and fear, of those within their waters.