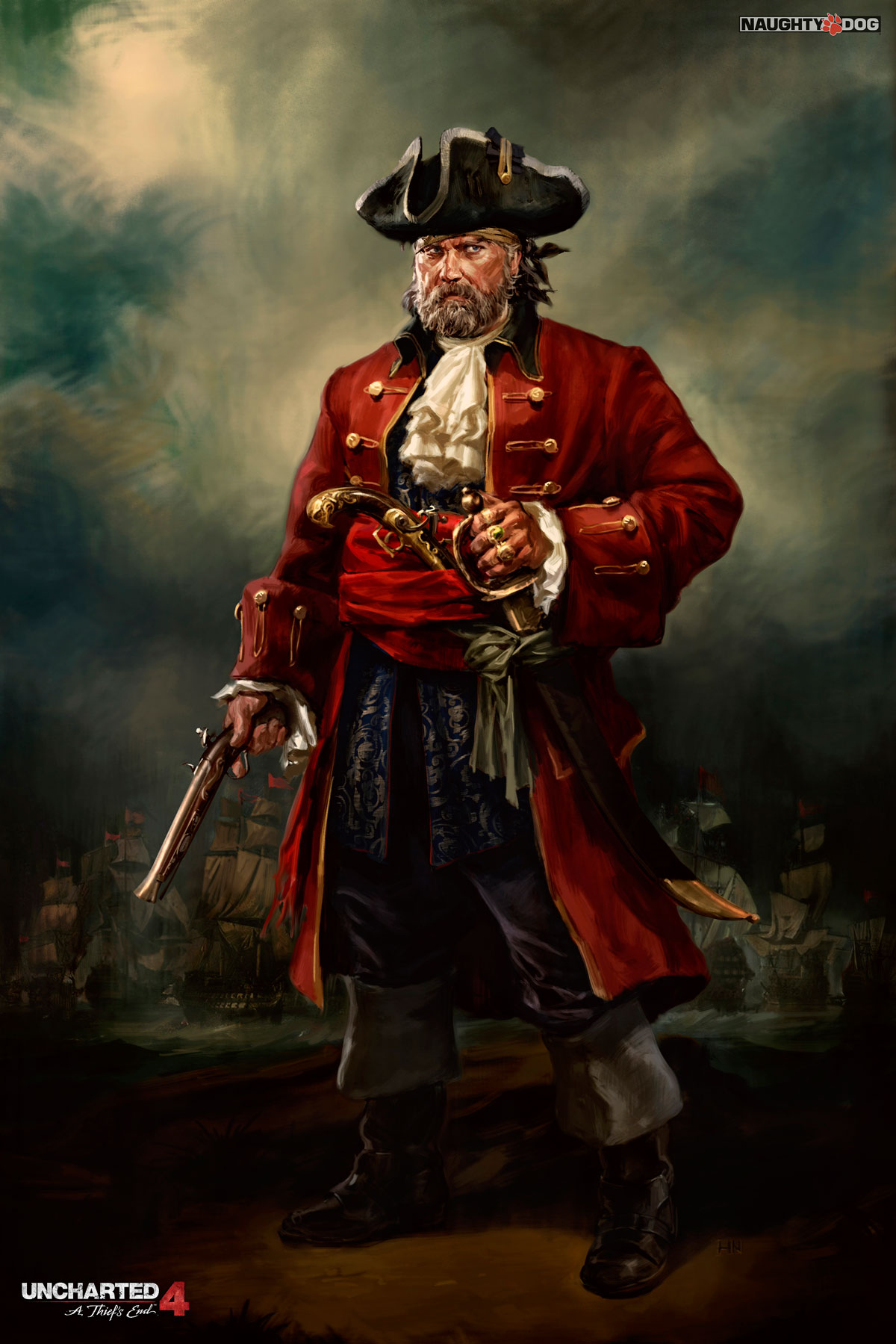 Henry Every was a notorious  pirate with many different aliases. These aliases include Long Ben, Benjamin Bridgeman, and John Avery. Henry Every was very popular in books and plays that centered around his pirate adventures.

Early Life of Henry Every

Before Henry Every’s pirate career, very little was known about him or his life. It is assumed that he was born close to Plymouth, England around the year of 1653. He began his career on the sea working on unlicensed slave ships. Henry Every was a first mate on “Charles II” in 1694, which was a Spanish vessel with 46-guns and was known to attack French smugglers near Martinique. He started a mutiny on this ship and was appointed the Captain. He renamed the “Charles II” to “Fancy”, then he started to sail towards the Cap of Good Hope.

On the Red Sea, Henry Every was considered one of the most feared pirates. With this reputation, Henry Every was able to organize a fleet of pirates to support his missions. A few of the pirate captains that joined him became famous in their own right after training under his leadership, which include William Want, Thomas Wak, Thomas Tew, and William May. Henry Every had five ships and the best pirate captains sailing under him, which enabled Henry to be very powerful to attack tough and armored ships that carried many valuable treasures that sailed between the Middle East through India.

The “Gang-i-Sawai” was the biggest catch of Henry Every’s pirate career. This catch was connected to the Grand Moghul’s convoy of ships of India. Once they spotted the fleet of Every, the convoy of Moghul scattered and fled. Henry Every chased them until night arrived isolating two ships. There was a short fight between the two ships, and between Every and Fateh Mohammed, the smaller ship surrendered, but Gang-i-Sawai continued to fight for an additional two hours as this ship was the bigger one with 40-guns. Henry Every was very lucky, because the Gang-i-Sawai’s cannons exploded and damaged the deck. The damaged ship and crew immediately surrendered to Henry Every. 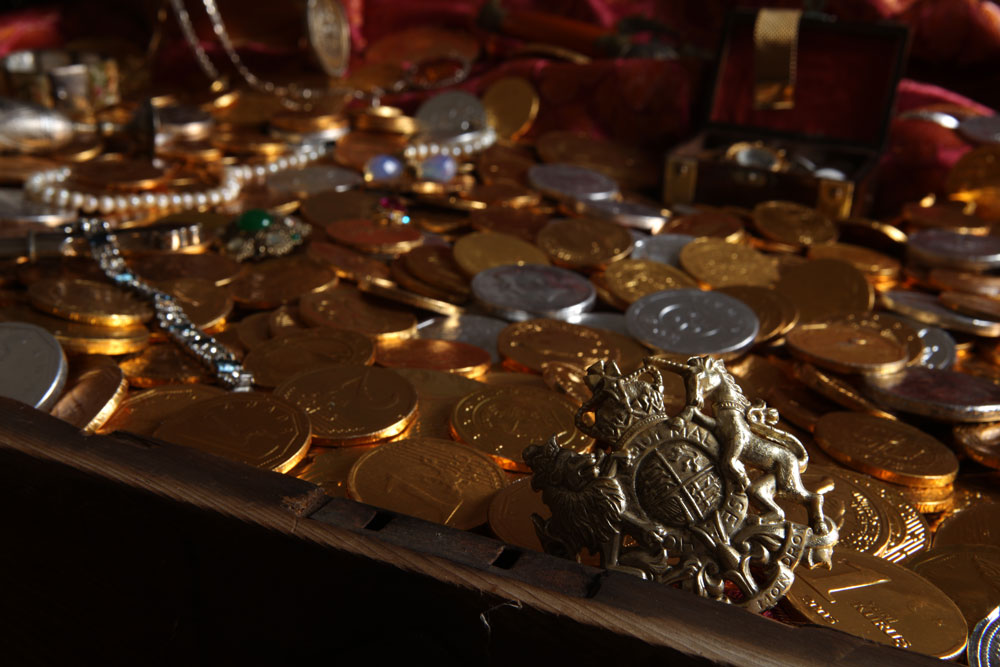 The crew and survivors of the Gang-i-Sawai were taken, then tortured until they forfeited the treasures. The pirates captured 600,000 pounds of jewels, silver, and gold. Each of Henry Every’s pirates received approximately 1,000 pounds, which was a good haul as it equaled 80 years of a honest seaman’s pay.

Henry Every immediately disbanded his fleet. Many of his pirates retired after that haul, then Henry sailed the Caribbean to New Providence where he went to the governor to be protection and he bribed him with 7,000 pounds. Henry Every went to Governor William Beeston to purchase a pardon, but was denied.

After his retirement, Every decided to change his name to Benjamin Bridgeman and he gathered the rest of his crew and headed to Ireland. Some of his pirates were captured, then hung, but Henry escaped and vanished. Many people believe that he died when he retired. Many people claim that he died poor on London streets, but there is no clear evidence of this either.

One thing that is known for certain is that Henry Every was a successful pirate and he was more popular today that he ever was during his entire lifetime.