Musicians and Doctors on Pirate Ships 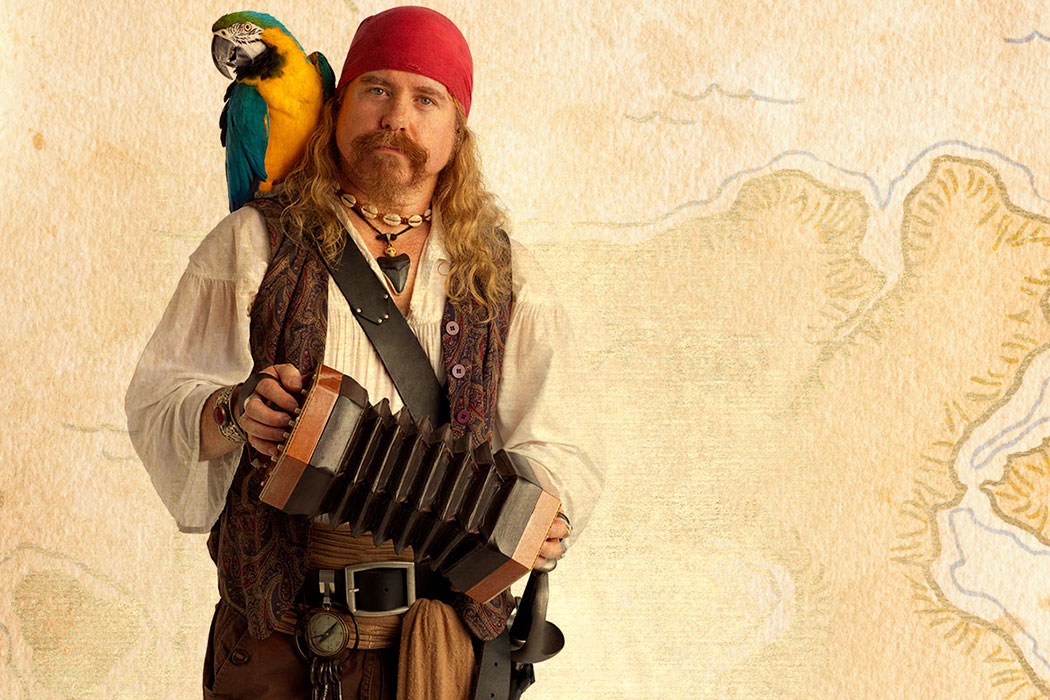 Contrary to what you might think, Pirates considered surgeons and musicians amongst the most prized members of the pirate ship crew, although perhaps not working together… at least you would think not! Just imagine the musicians playing a sea shanty as the doctor amputates a foot or a quick ballad before sewing up a cutlass wound.

Having the luxury of a surgeon on board a pirate ship was a rarity, although he was much in need and most pirates would require his services at some points during his long and dangerous career as buccaneer. The doctor’s job would be to perform amputations, dress wounds and treat sexually transmitted diseases, amongst other tasks. It was often his job to decide if the food supplies were safe to eat. There were, however, many diseases during the Golden Age of Piracy that his skills could not treat, such as malaria, dysentery, yellow fever and tuberculosis. In fact, disease rather than death in battle or from battle wounds was the most common cause of death among 17th century pirates. Oddly enough, if the pirates lacked a surgeon, the carpenter or cook often fulfilled certain duties of the surgeon, since he was skilled in similar tools!

From what legend tells us of pirates, it seems only fitting that musicians were hot property aboard a pirate ship and skilled ones, were high in demand. Most of the time, musicians were employed to keep spirits high, providing on tap entertainment, playing a jig or leading a number of sea shanties. Often their skills were needed to make dull and boring tasks more bearable, like mopping the decks to the sound of sea shanty or playing a jig to celebrate a windfall. On a strategic level, musicians would have their place in battle too; drums and trumpets would thrash out discordant sounds to demoralize the enemy and inspire the pirates after their booty. 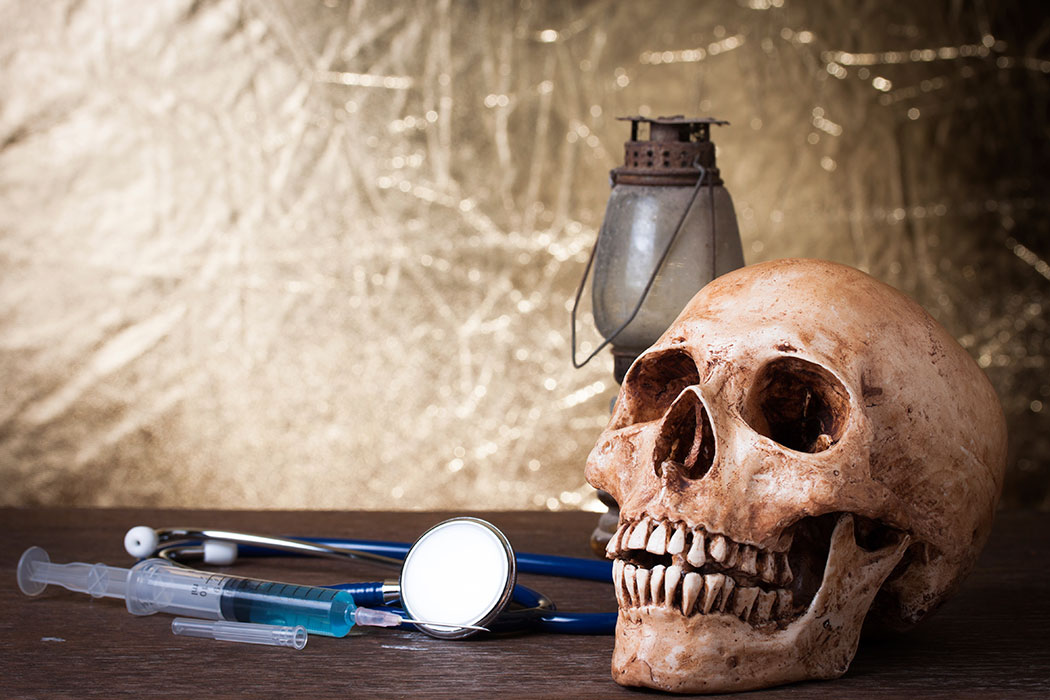