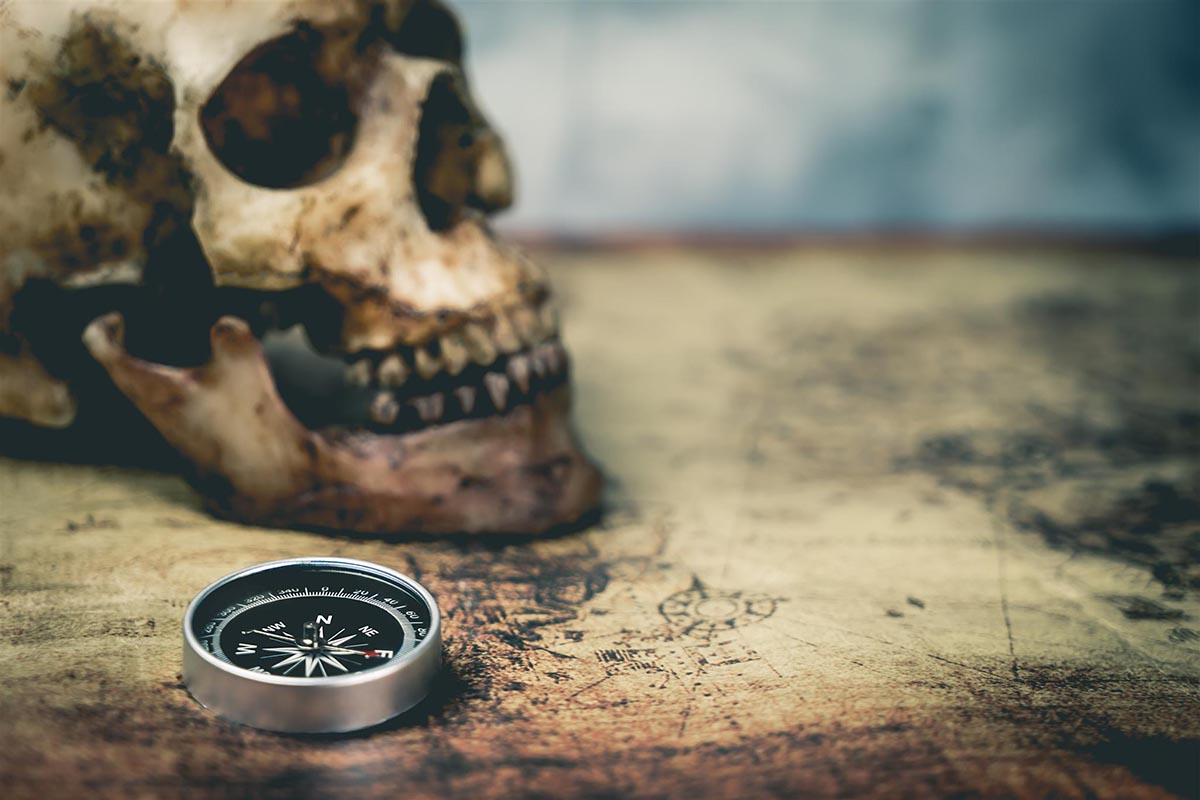 During the 17th century, there was a Chinese warlord named Zheng Jing. Zheng Jing was a noteworthy pirate that was also known as the Prince of Yanping. Likewise, he was also known as Xianzhi, Yuanzhi, and Shitian. A Ming dynasty loyalist and ruler of the Kingdom of Tungning in Taiwan, read more below to get to know Chinese pirate Zheng Jing.

Zheng Jing was born in Nan’an, Quanzhou on October 25th, 1642. The eldest son of Koxinga and a grandson to pirate-merchant Zheng Zhilong, his father oversaw the conquest of Fort Zeelandia in 1662. Later, Zheng Jing controlled the military forces in Xiamen and Quemoy when his father became ill. Six months later, his father passed away and Zheng Jing contested the throne as the King of Tungning which had been bestowed upon his uncle, Zheng Shixi. The dispute was resolved in Zheng Jing’s favor. Shortly thereafter, he successfully landed an army in Taiwan despite strong opposition by his uncle’s forces. As a result, his uncle Zheng Shixi withdrew his claim to the throne.

Pirate Zheng Zing had many adventures during his time as a pirate. For example, he took his vast pirate fleet and made good on his father’s plans to invade the Philippines.  However, along the way he was faced with the threat of a Manchu-Dutch alliance. During their encounter, he was defeated in 1664 by the combined Qing-Dutch fleet which was commanded by Han Banner General Ma Degong. Later, Ma Degong was killed in the battle by Zheng Ling’s crew. Later in 1665, the Dutch looted relics and killed monks during an attack on a Buddhist complex in Putuoshan on the Zhoushan Islands. Next, during a war with the Dutch, Zheng Jing’s navy ambushed and sunk the Dutch fluyt ship known as Cuylenburg in 1672 in northeastern Taiwan. They also drowned 8 Dutch sailors and executed 34 men. After this encounter, only 21 Dutch sailors were able to escape to Japan. At that time, the ship was en route from Nagasaki to Batavia on a trade mission.

Throughout the following 19 years, Zheng Jing tried to provide enough for the local inhabitants and reorganized their military forces in Taiwan. He also regularly exchanged ambassadors with the Kangxi Emperor from the mainland. Although he continued to fight for his father’s causes, he later largely abandoned his goals of restoring the Ming dynasty when he invaded Fujian in 1676. At that time, Zheng’s forces landed in Siming. There, he occupied key cities in the province for a year before losing them back to the Manchus by the end of 1677. Later, he tried to invade Fujian once more with a force of 30,000 men. They were able to capture Haicheng and kidnap the provincial commander prisoner, too.

The End of Zheng Jing

Years later in 1680, Zheng Jing had to abandon Xiamen, Quemoy and Dongshan when he lost a major naval battle to Chinese Qing admiral Shi Lang. As a result, he was forced to leave the mainland by the Manchus. He decided to retreat to modern-day Tainan. There, he became sick and died of dissipation on March 17th, 1681. Zheng’s successor was his oldest son, Zheng Kezang. Sadly, his son Zheng Kezang was quickly overtaken by Zheng Keshuang and the end of Zheng Jing’s glory came to an end.