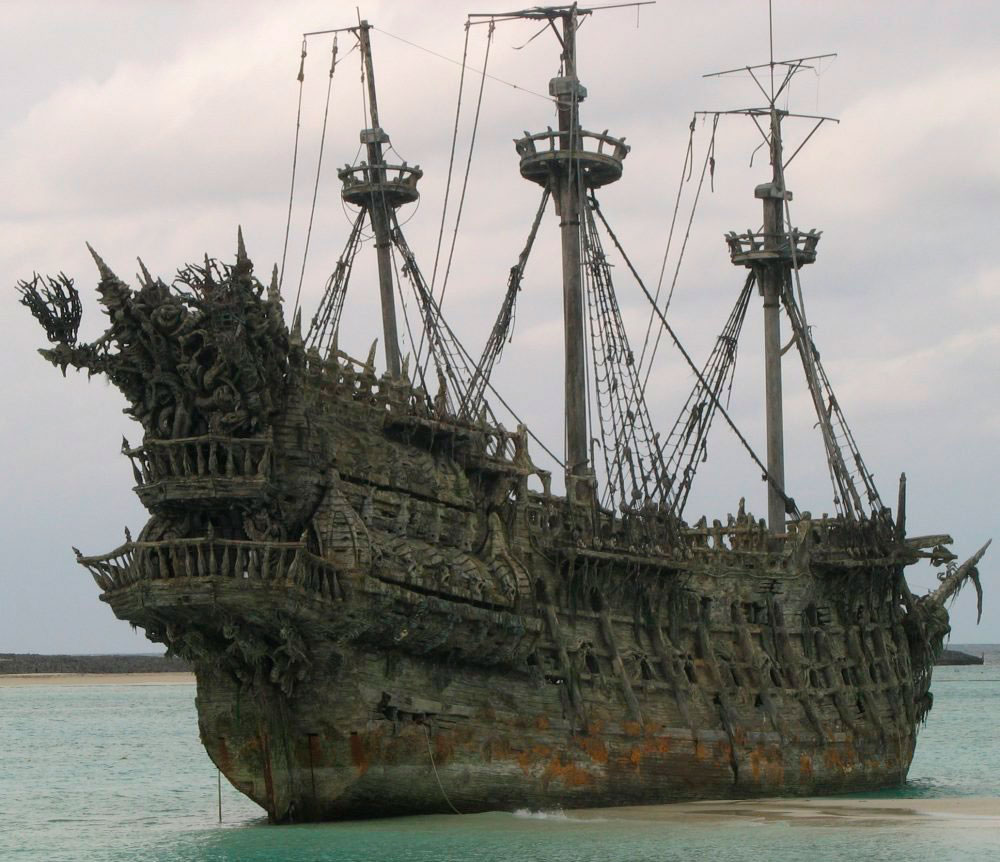 While the romanticized days of swashbuckling pirates who pillaged and plundered their way through life is long gone, the notion of such a carefree lifestyle remains in the hearts of many.  Today’s sophisticated pirates arm themselves with automatic weapons and often strike unwitting victims with the help of speedboats and therefore have ushered in a new and very different era for pirates and their ships.  Although historically most successful pirate captains didn’t command flashy or extravagant ships, their homes upon the sea were an essential part of amassing their wealth.  Whether real or fictitious, let’s take a look at some of the most famous pirate ships in history.

An ornate fictional ship made famous in the Pirates of the Caribbean film franchise, the Black Pearl is a grand ship recognizable by her intimidating black hull and sails.  Known to be untouchable for her speed, thanks to the large amount of sails she uses, she was originally known as Wicked Wench until she was burned and sunk before being resurrected from the sea floor by Davy Jones and renamed by Jack Sparrow. 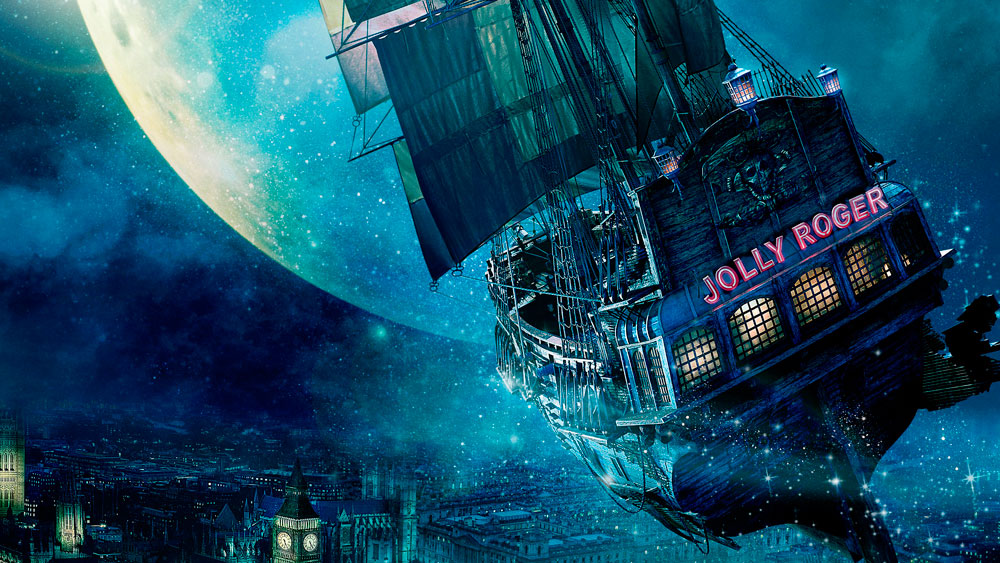 Another fictional ship, this one featured in Peter Pan, the Jolly Roger is the ship that Captain Hook, Mr. Smee and their crew of pirates call home.  Captain Hook uses the ship as headquarters for all of his pirate business and is the only place in Neverland, besides Skull Rock, considered to be pirate territory. 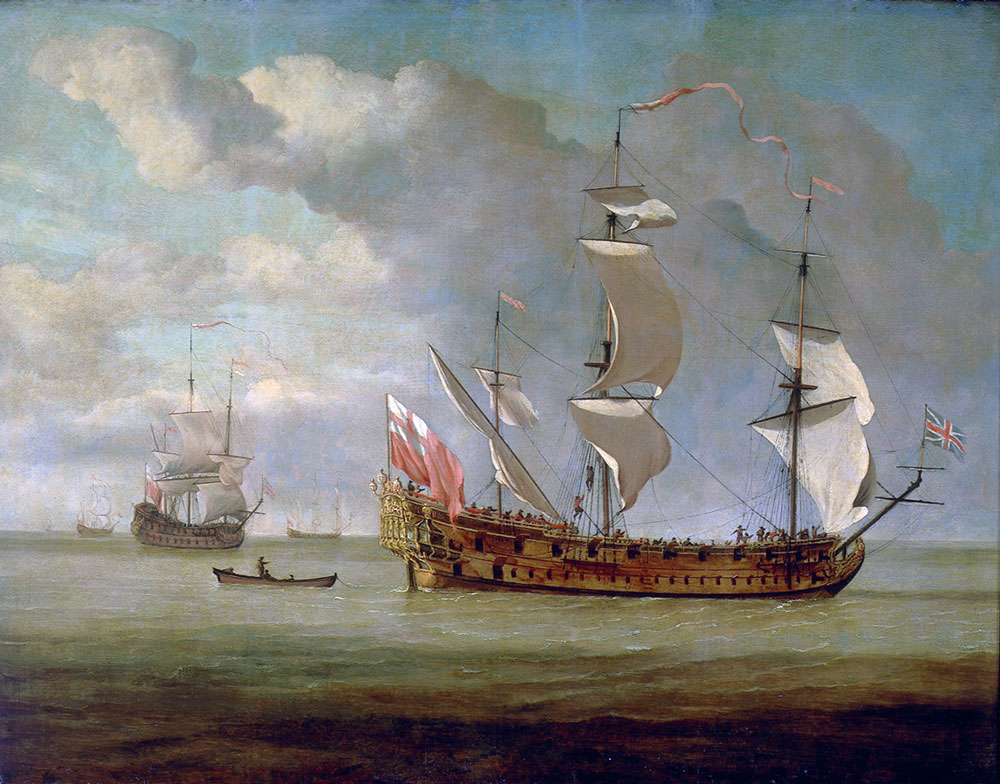 Intended to halt attacks against British ships in the East Indies, the Adventure Galley was captained by Scottish sailor William Kidd.  When hunting down pirates and enemy French ships proved too difficult, he decided to turn on allied ships instead.  Kidd eventually abandoned the ship and hoped for leniency upon return to London, but was found guilty of piracy and executed.

Notorious English pirate Blackbeard seized the French-owned slave ship called the Concorde in 1717 and turned it into his flagship because of its ability to sail quickly, renaming the vessel Queen Anne’s Revenge.  Following a raid on five merchant ships in Charleston, the ship became severely damaged when it encountered a sandbar.  Several historians suggest that because Blackbeard knew the area well, he deliberately ran the ship aground hoping to kill some of his crew, which would enlarge his slice of the fortune. 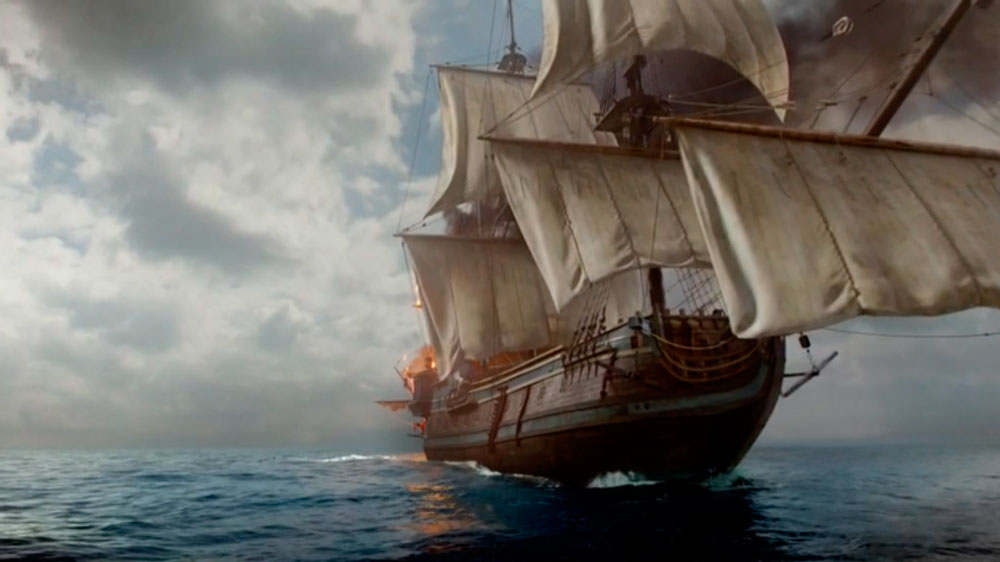 Henry Avery, who was a one-time Royal Navy midshipman, organized a successful mutiny while stationed aboard the privateer Charles II along the coast of Spain in 1694.  This takeover set his short-lived occupation as a pirate in motion, renaming the ship the Fancy and setting out with his crew in search of fortune, which they amassed working primarily in the Indian Ocean.  They headed to the Bahamas in late 1695 with an immense fortune to retire early, where they were granted refuge in exchange for treasure. 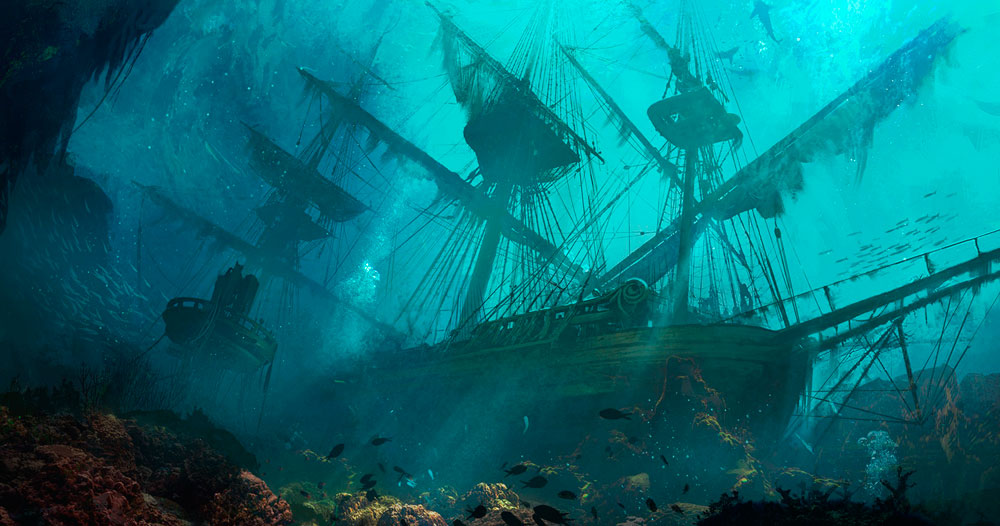 Originally launched as a slave ship from London in 1715, the Whydah was overtaken by pirates commanded by “Black Sam” Bellamy during its second voyage.  Rumored to contain treasure collected by Bellamy’s crew from more than 50 ships, the Whydah ran into a storm off the coast of Cape Cod where it hit a sandbar and sank, leaving just 2 surviving men out of 146. 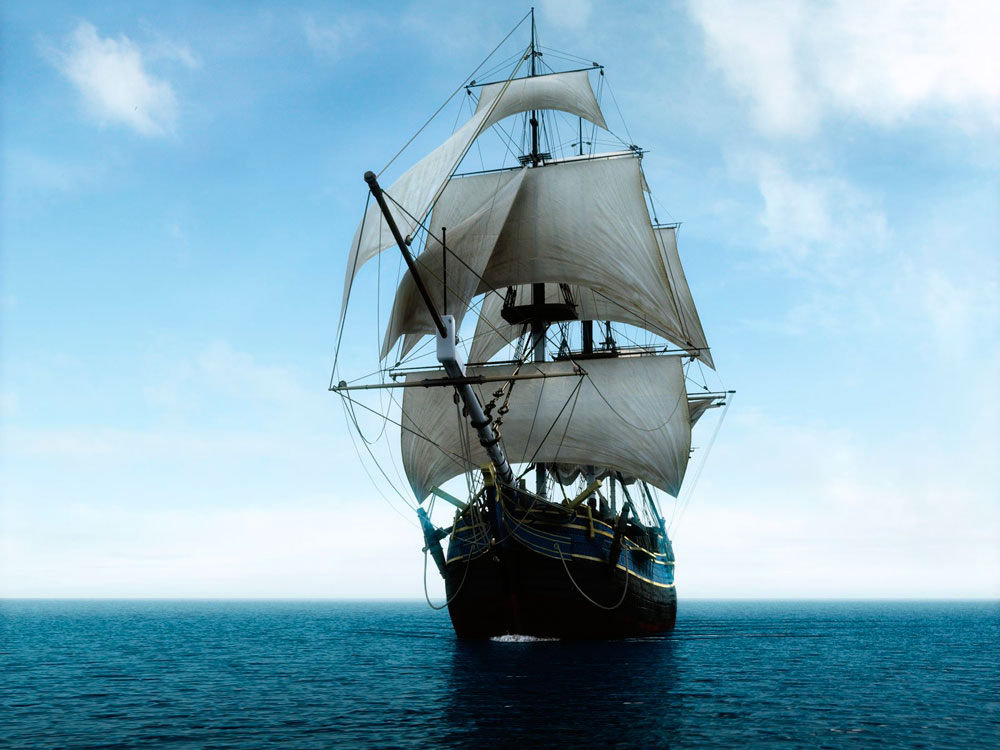 First capturing a French brigantine near Newfoundland, Bartholomew Roberts upgraded and repaired the ship, headed south to the Caribbean, and renamed her the Royal Fortune.  He also used the same name for a subsequently captured French warship and when renaming the Onslow.  Roberts died in a blaze of glory on his final Royal Fortune when it sank in an attack by a British warship.