Did you know there were Viking pirates? 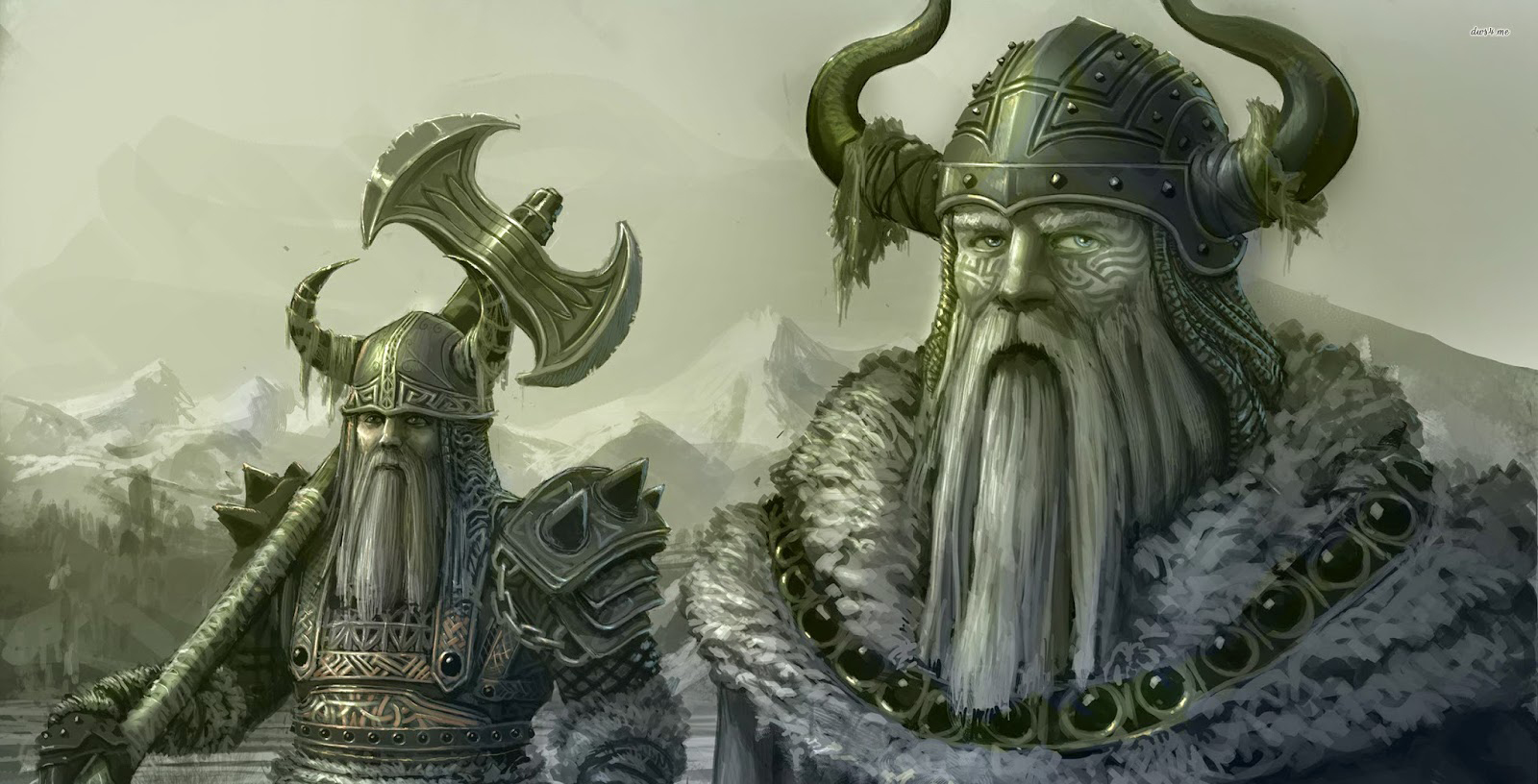 The Vikings of Denmark, Norway, Sweden and Finland were, perhaps, the forerunners of those famous sea dogs of the Golden Age of pirates that we often read about. Certainly the vikings were adept seamen and ship builders; the frigid, frost lands they hailed from were often riddled with fjords and inlets, and fishing was the biggest industry for many so competency on a ship was a must. But were vikings pirates?

Like the pirates of the seventeenth and eighteenth centuries, Vikings were known for their pillaging, raiding, and general hijinks, but unlike the later pirates Vikings didn’t restrict themselves to raiding other ships. In fact they just as often attacked small settlements and towns. They favoured a quick entry, efficient pillaging and a speedy retreat; the terror that their unpredictability inspired in their victims was one of the biggest advantages they had. They also didn’t take long voyages in the way that later pirates did; they were mainly based on the coast where they would have full time residences. 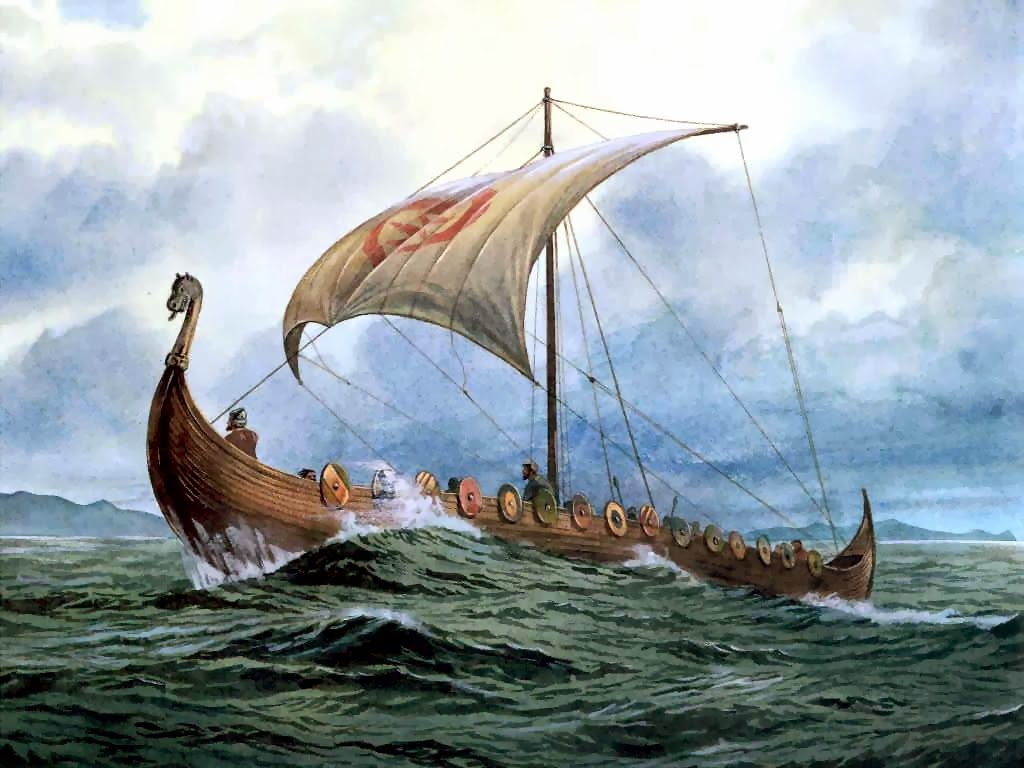 Trained Warriors with a Mission

Both men and women in Viking society were trained to fight with some level of competency, and this was, in part, a response to their religious beliefs. The Vikings didn’t believe in one God as Christians do today, but rather in a pantheon of deities with different roles and strengths. They believed that a person who fought bravely on the battlefield would be rewarded in the afterlife with entry to the feast hall of Valhalla. This is one of the reasons why they seemed to go out looking for fights sometimes.

Weapons worthy of a pirate

They certainly had the right equipment for battle; they were trained to use large broad axes and broadswords as well as medium sized axes, spears and bows and arrows. They were, in fact, walking arsenals who must have looked fearsome on the battlefield. They didn’t, however, wear horned helmets like many sources suggest; this was a Victorian invention. If they wore conical helmets at all they were close fitting, lined with leather and designed for function rather than aesthetics.