According to common pirate-lore, most of us would agree that walking the plank is the kind of activity you would expect of a pirate, although historians suggest that pirates were more likely to kill you outright or throw captives over the side of the ship than send them over the edge via the plank. Nevertheless, movies, novels and legends have iconized the torturous act as something that defines pirates, and a story about a pirate that doesn’t involve plank-walking just doesn’t seem valid. 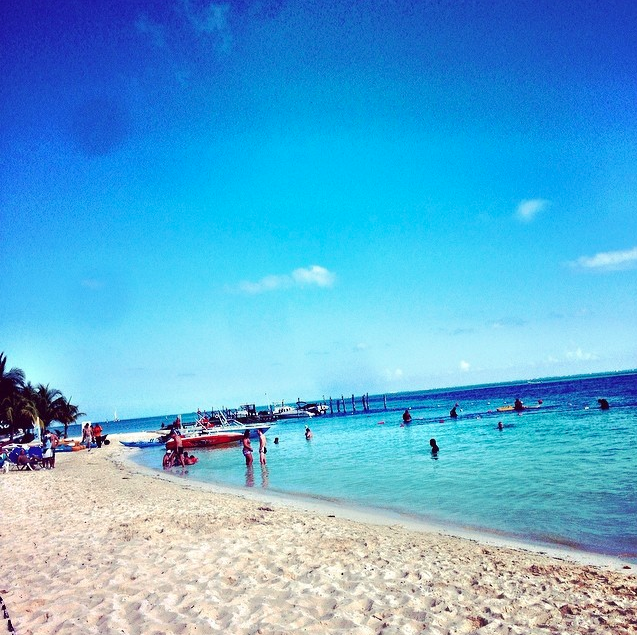 What does walking the plank involve?
A classic image of being sent to walk the plank, would see a prisoner, usually blindfolded and tied with weights, being forced to walk across a narrow plank of wood that hangs over the side of the Pirate ship with the sea (and sharks) beneath. Used as a form of punishment, the pirate crew would gather to see the execution while one or two pirates would prod the victim with their daggers, forcing him to dance along the plank. Some say that this method was used to avoid being prosecuted for murder should the pirates ever get caught, although this theory seems flawed as pirates would be facing the death penalty anyway simply for being a pirate.

How Often was the Method Used?
Despite that fact that the act is so infamous, historical accounts of walking the plank are very few, and there were other more popular forms of punishment such as marooning or whipping. Likewise, most prisoners were were more commonly throw overboard and left to freeze, drown or eaten by sharks.