Scariest Monsters of the Deep Sea 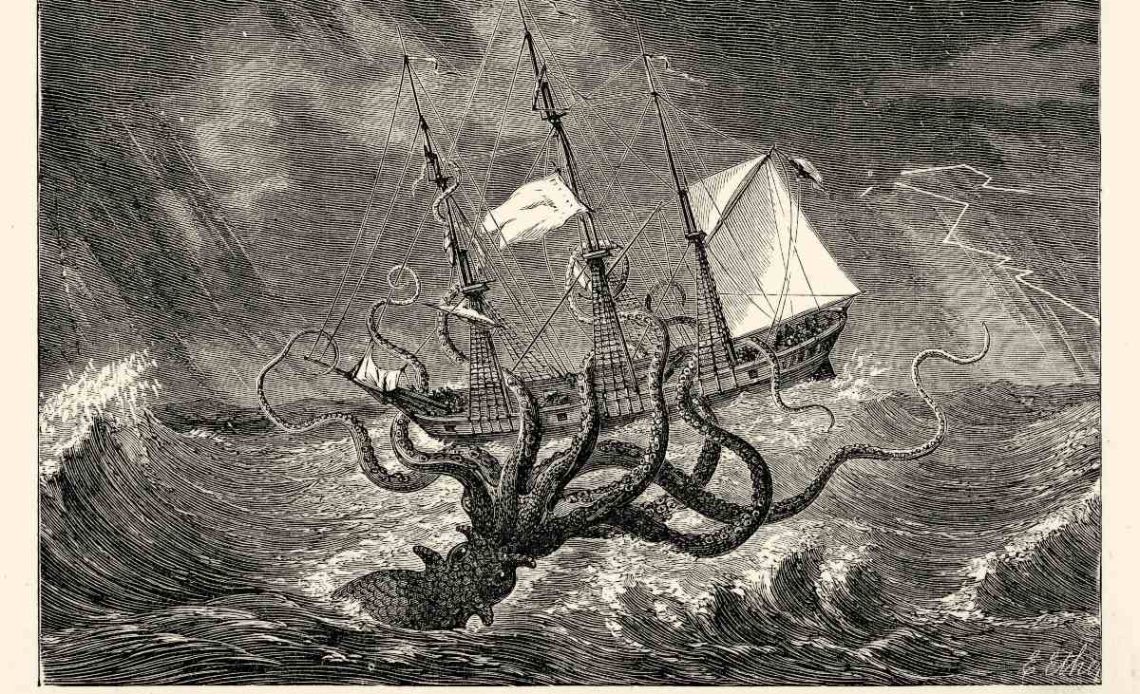 The deep ocean truly is a world all its own. The term deep sea creature refers to animals that live below the photic zone of the ocean. There, the water is pitch black and cold. In addition, the water pressure is so intense that humans could not survive. As a result, the extreme environment in the deep sea has forced sea creatures that live there to evolve in order to ensure their survival. Similarly, some of the deep sea creatures look super strange to humans. These creatures must survive in extremely harsh conditions with small amounts of oxygen, very little food, no sunlight, and extreme cold. Keep reading more below about some of the scariest monsters of the deep sea.

The Scariest Monsters of the Deep Sea

The Ugliest Fish in the Sea – The Blobfish

The blobfish is a unique species of fish that lives deep within the ocean. As a result, it is rarely seen. Many people have compared the blobfish to Jabba the Hutt from Star Wars in terms of its appearance. Voted the world’s ugliest animal, the circulatory system of a blobfish is very similar to other deep sea species of fish with a single, closed circulatory system. As a result, blood is contained within the vessels and passes through the heart only once as it circulates throughout  the body. Additionally, blobfish don’t have any known natural predators besides humans. In fact, the most common cause of death for blobfish is getting caught in deep-sea trawling nets and rising to the surface. While the exact lifespan of blobfish is unknown, many scientists believe they may live for over 100 years because of their slow rate of growth and lack of predators.

We hoped you enjoyed this article about the scariest (and ugliest) monsters of the deep sea! If you want to get out on the open sea, why not book a tour on the Jolly Roger pirate ship in Cancun, Mexico? It’s one of Cancun’s top tours that visitors from all around the world love to attend. The Jolly Roger pirate ship includes world class entertainment including live music, singing, dancing, and even acrobatic fighting. Plus, a delicious gourmet meal is served along with unlimited drinks from a premium open bar. You even have your very own pirate waiter, too! Tours can also be combined with visits to local Mayan ruins including Chichen Itza. Ready to jet down south for a vacation to Mexico? If so, remember to book your tickets on the Jolly Roger today as space is limited.