All About Tequila! Mexico’s Most Famous Spirit 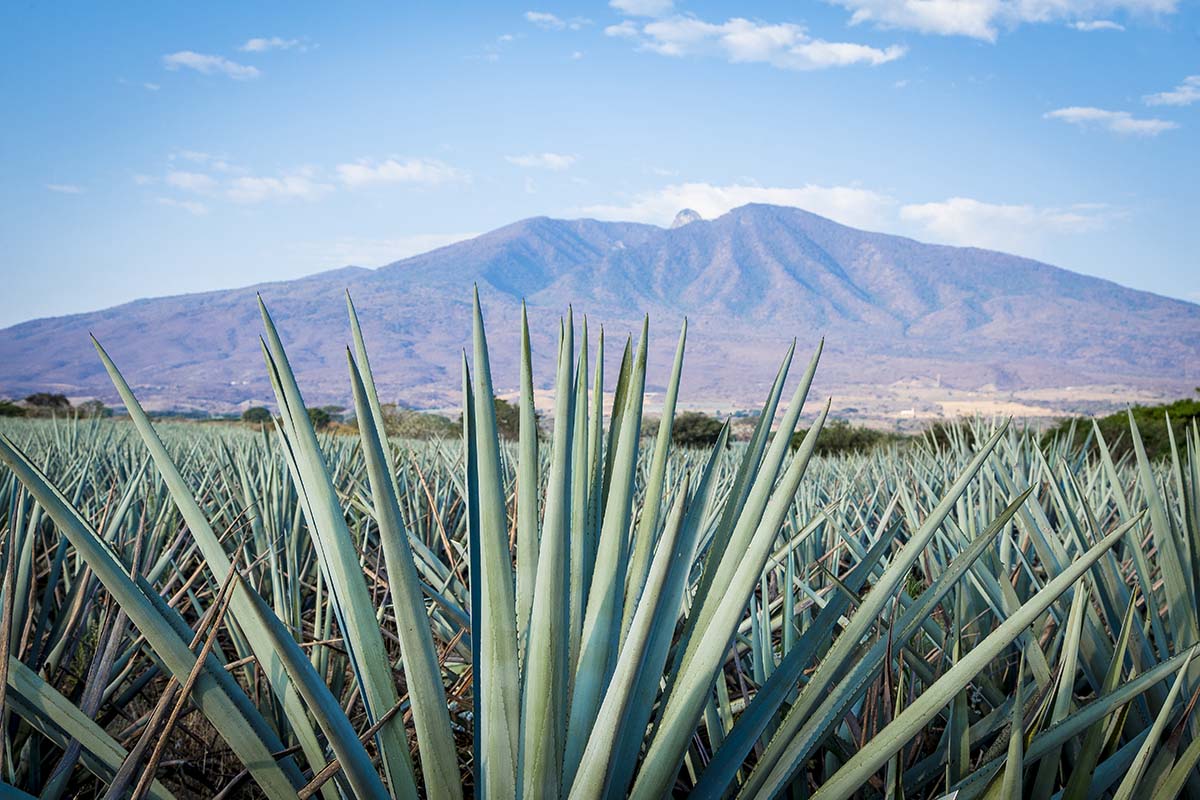 Many people know that Tequila is Mexico’s most famous spirit. After all, who hasn’t enjoyed a shot or a glass of delicious tequila every now and then to celebrate a special evening, or just to get your night on the town started off right? This tantalizing liquor was first produced in the 16th century near the city of Tequila in the state of Jalisco. Did you know that tequila actually has its roots in a pre-Columbian fermented beverage called pulque? Pulque was derived from the agave plant in central Mexico centuries before Europeans arrived to the country. If you find yourself in the Cancun area soon, you should also look into taking a tour on the Jolly Roger pirate ship. One of the area’s premiere attractions, you can enjoy a day cruising the Carribean Sea as you enjoy as much delicious tequila as you want. Keep reading below about the history of tequila, and how it came to be one of the world’s most popular spirits.

The first evidence of tequila dates back as long ago as the years between 1000 B.C. TO 200 A.D. At that time, the Aztec people began fermenting the agave plant into a substance known called pulque. An alcoholic milky liquid, pulque was created using the sap of the agave plant. The agave plant was very important in Aztec culture, and they even worshipped two gods that were known for their relationship to pulque. The Aztec Gods they worshipped were Mayahuel, the goddess of the maguey plant, and her husband Patecatl, the god of pulque. Evidence of pulque’s existence first appeared on stone walls around the year 200 A.D. Many years later when the Spanish invaded Mexico, the drink evolved into the tequila we know and love today.

The arrival of Spanish conquistadors to Mexico in the 1400’s and 1500’s prompted a change in the pulque fermentation process. Since brandy was the preferred drink of choice for Spanish invaders, they improvised using the agave plant and mud to create mezcal since brandy was not readily available in Mexico. Fact: did you know that all tequilas are technically mezcals? The Spanish government opened a regular trade route between Manila and Mexico in the mid 1500’s which made the trade of alcohol including mezcal more convenient. Decades later in the early 1600’s, the first large scale distillery in Mexico appeared in Tequila, Jalisco which was run by Marquis of Altamira from Spain.

Modern Tequila Appeared in the 1700’s

In 1758, the Cuervo family began commercially distilling tequila in Mexico which influenced the transformation from rustic mezcal to modern tequila that we know today. In 1873, the Sauza family also began large scale production of tequila in the area. Some people believe that Cenobio Sauza was the person who successfully identified the specific blue agave plant that is best suited for producing high quality tequila.  One of the world’s favorite cocktails, the first margarita was created near Tijuana, Mexico in the 1920’s. During Prohibition, many Americans would cross the border into Mexico in Tijuana to get alcohol. There were more than one hundred bars in Tijuana in the 1920’s that were frequented by Americans who didn’t mind travelling a bit to get a buzz. When alcohol became legalized once again in 1936, the popularity of bars in Tequila died down. However, American journalist James Graham ended up in a Tijuana bar operated by an Irishman named Madden, who created a cocktail called the Tequila Daisy that is essentially a margarita (margarita in Spanish means daisy). It quickly became one of the most popular cocktails in the U.S. and around the world. In 1953, the first margarita cocktail recipe was published in Esquire magazine, which further increased the popularity of the margarita all around the world.

Did you know that the Mexican government officially declared tequila intellectual property of the country in 1974? This law ensured that tequila can only made and aged in certains areas in Mexico. Therefore, it is illegal for other countries to produce or sell their own tequila. Tequila can only be produced in the state of Jalisco, and in limited municipalities in the states of Guanajuato, Michoacán, Nayarit, and Tamaulipas. A Tequila Regulatory Council was created to manage the quality of tequilas produced in Mexico, and to also promote tequila culture around the world. Today, tequila is primarily produced in Tequila, Jalisco and in the Jaliscan Highlands known as Los Altos de Jalisco in the western part of the state. Besides the slight differences in region of origin, tequila is a type of mezcal.  There is overlap in the regions where production of mezcal and tequila take place, but the difference is that tequila must only use blue agave plants while mezal can use other types of agave in its production.

We hope you enjoyed this article about tequila, Mexico’s most famous spirit. Now, the only question is, are you ready for a shot of tequila? Consider booking a tour on the Jolly Roger pirate ship in Cancun. Not only can you enjoy a day cruising the Caribbean Sea as you entertained by amazing acrobatic pirates and live entertainment, you will also enjoy a gourmet meal and premium open bar. Get ready to enjoy as much premium and tasty tequila as you want during your Jolly Roger pirate adventure.