Did you Know this About Mexico? Read Here 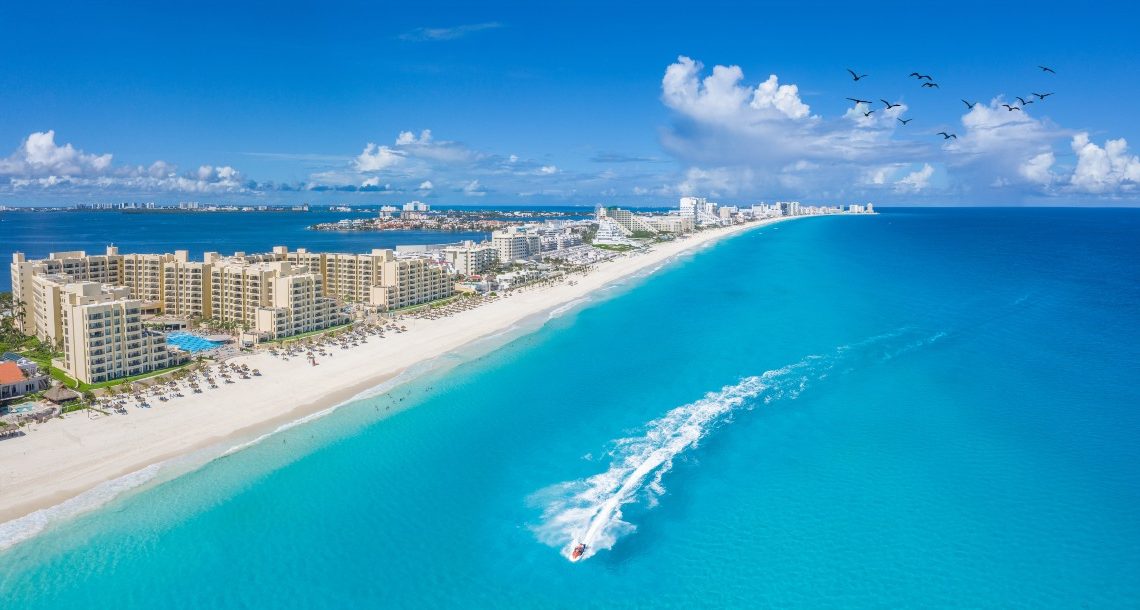 Mexico is well known for its delicious cuisine, breathtaking beaches, and friendly and welcoming locals. Plus, the country has a rich and interesting heritage, too. If you want to take a Mexico vacation this year, check out Cancun.  Located on the Yucatan Peninsula in the Riviera Maya, the area has some of the best beaches in the country. Plus, the weather is great in Cancun anytime you visit. During your stay, take a tour on the Jolly Roger pirate ship. It’s one of Cancun’s top tours that the whole family will enjoy. Space is limited, so make sure to book your Jolly Roger pirate ship tickets in advance. In the meantime, read more below for interesting facts about Mexico that you may not already know.

For starters, Mexico City is actually slowly sinking over time. The city is slowly sinking because it was built on an ancient lake bed. Known as Lake Texcoco, the area was originally the location of the ancient Aztec city Tenochtitlán. The lake is compacting because Mexico City actually draws water from the lake in order to provide water supply for the city’s residents.Today, the massive city is home to more than 22,000,000 million inhabitants. Right now, Mexico City is estimated to be sinking at a rate of about 10 inches a year. In fact, the city sank so much that it lost its title as the 7th highest capital city in the world to Yemen.

Next, I bet you didn’t know that Mexico has the world’s smallest volcano? Found  on the outskirts of the city of Puebla, the Cuexcomate Volcano measures a tiny 43 feet tall. The Cuexcomate isn’t technically a volcano, but more of an inactive geise created 950 years ago when the famous Popocatepetl volcano erupted. Despite this truth, it is still recognized as a tiny volcano because of its iconic volcano shape and interior crater.

While many people wrongly believe Harvard is the oldest university in North America, the National Autonomous University of Mexico in Mexico City is actually older. The University initially opened way back in 1551 as the Royal and Pontifical University of New Spain. In 1867, the university had to temporarily close because of government issues, but later reopened during the revolution.

Now that you’ve learned some little known facts about Mexico, are you yearning to take a trip and visit the beautiful country for yourself? If you are, head to the sunny tropical town of Cancun located in Quintana Roo. The area is known to have some of the best resorts in the entire country. Plus, the Riviera Maya has beautiful white beaches and turquoise clear waters that impress visitors and residents alike. During your Cancun vacation, make sure to buy tickets for the Jolly Roger Pirate Ship tour. The Jolly Roger tour is guaranteed to be a fun-filled day of world class entertainment, live music, and dancing. Plus, there is a delicious gourmet dinner and premium open bar, too. The 17th century replica pirate ship is the perfect way to enjoy the amazing Carribean Sea views as well. Importantly, COVID safety and sanitation measures have been implemented to ensure guest safety as well. Contact the Jolly Roger today and reserve your tickets before they sell out!