The most adventurous tour package in Cancun and Riviera Maya is the whale sharks and pirate ship package. The whale shark tour is hosted by one of Cancun’s best tourist companies, and the Jolly Roger Pirate Ship show is considered to be one of the most exciting shows Cancun and the Riviera Maya have to offer.

Swim the waters around Isla Contoy with these lovely and friendly sea creatures. After your fun with the whale sharks, you can enjoy a hearty lunch at the local beach club on Isla Mujeres.

Your nighttime adventure will be filled with antics and epic drama from the rowdy pirates of the Jolly Roger Pirate Ship show. As you sail along and enjoy the entertainment, you can also dine on a 3-course meal dinner. You won’t want to miss this epic excitement, arrggh! 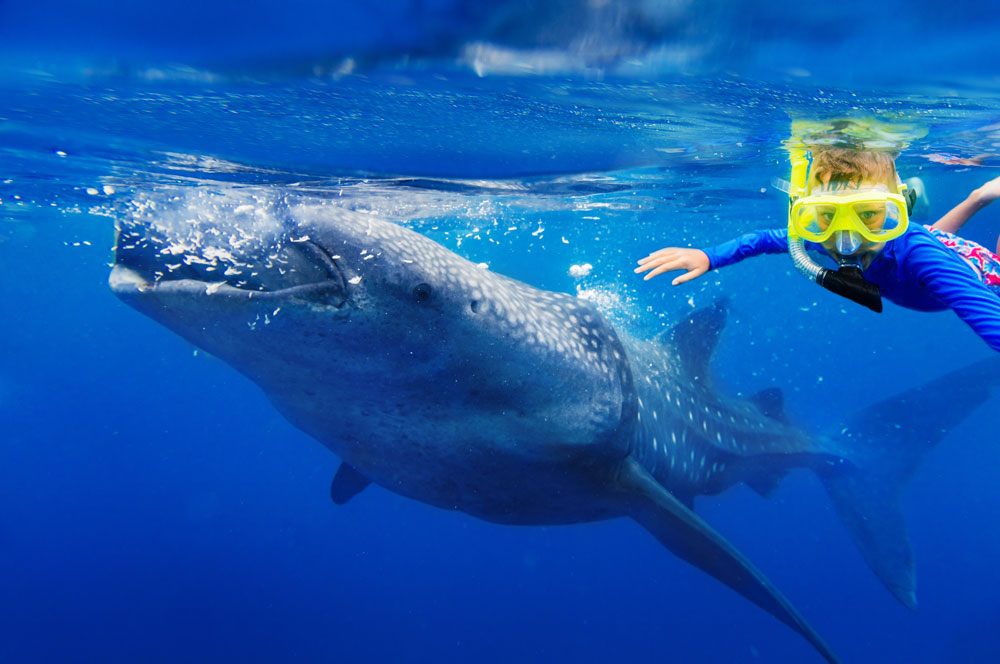 This unprecedented tour allows you to swim with the whale sharks near Cancun.  Puerto Juarez dock at Plaza Azul will be your departure point to head out to the sea. Your adventure will begin at 8:30 am, and it will end no later than 3:00 pm.

The second part of your whale sharks and pirate ship package involves one of the most exciting tours known in Cancun and the Riviera Maya: the Jolly Roger Pirate Ship show. On this tour, you will enjoy a 3-course meal with your choice of beverages. Also, you can sit back and watch the show or go dancing as you celebrate the night away.

Your tour will begin at Playa Linda Pier in Cancun at 6:30 pm. Then you will go on a three and a half hour journey that is sure to have you dancing and drinking merrily in preparation for the pirate show. Then you will feast on a hearty meal (3 courses) while sailing away on this ship that looks a lot like a Spanish galleon. Once dinner is over, you will join the fun on the upper deck and watch a live pirate show filled with lots of comedy, acrobatics, and just plain ole pirate fun.

This is one trip that will create memories that will last a long time if you choose to get this tour package. 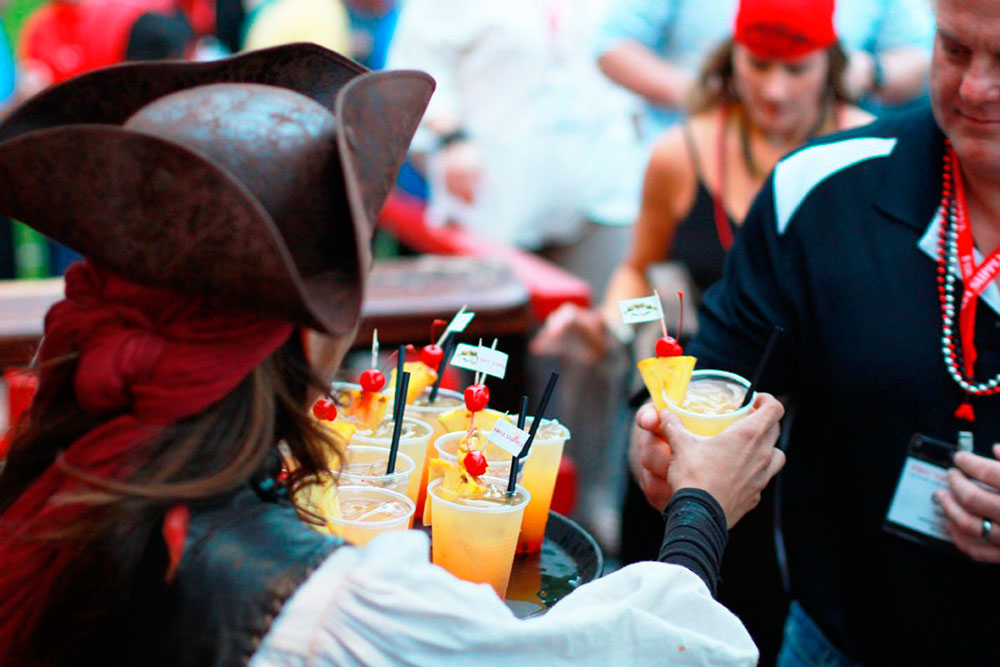 Get your whale sharks and pirate ship package today and make your dreams of the perfect vacation in Cancun and the Riviera Maya come true!

2019 is here and it’s time for fun in the sun in Cancun. Visitors from all around the world will flock to this beautiful…