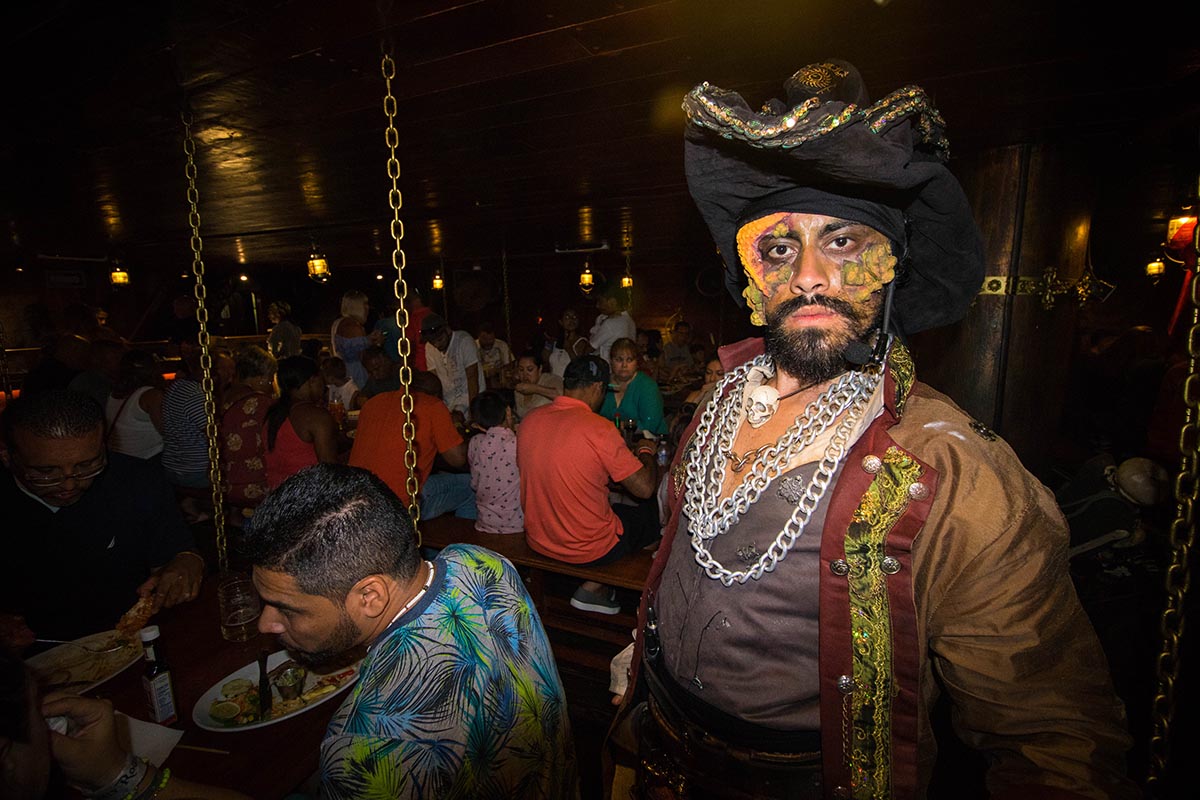 Do you or your little one love pirates and you are thinking about having a Pirate Themed Birthday Party or event? There are many party favors and ideas that will help make your pirate themed party the best day ever. From searching for buried treasure to walking the plank, your party goers will be ready to say ahoy!

It’s time to make your invitations, and organize yourself for your Pirate party. Time to party like a pirate!