All About Pirate Ships 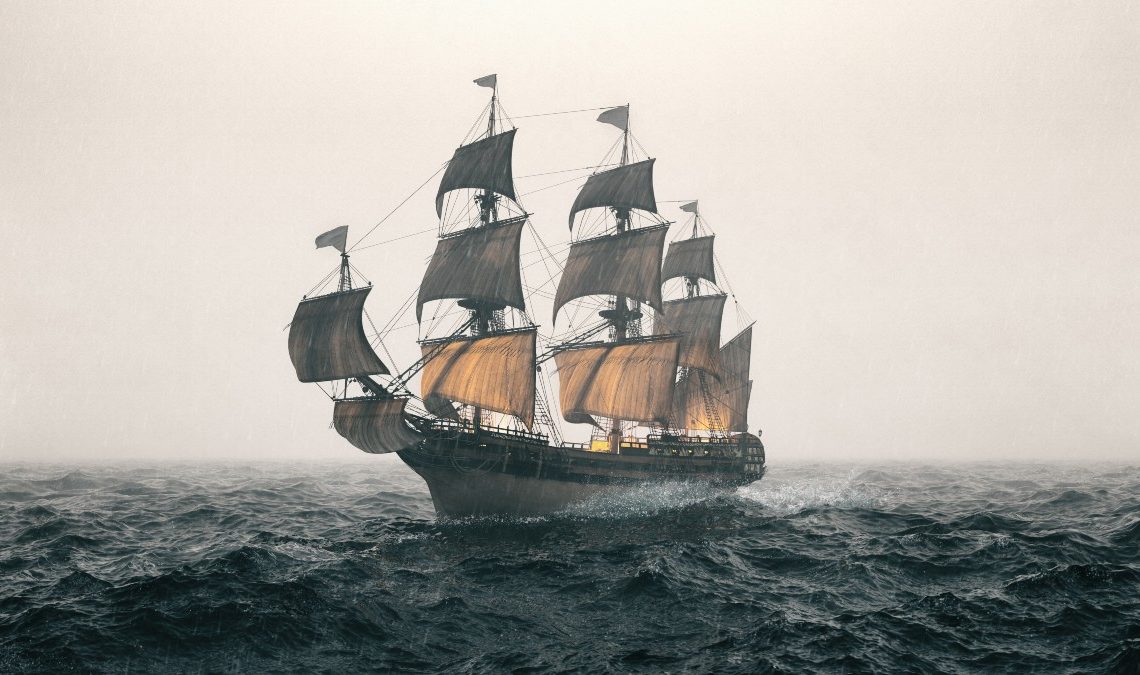 In reality, there isn’t really anything that’s exclusively a “pirate” ship. No shipyard has ever existed where pirates would request a pirate ship made to their specifications. Instead, a pirate ship is basically any vessel whose sailors and crew engage in piracy. As a result, even something as small as a raft or canoe could be considered a pirate vessel. Sometimes, pirates did use very small boats as opposed to large ships when nothing else was available. Nowadays, most pirate ships are usually a type of amusement ride based on pirate ships or the setting for a tour such as the Jolly Roger pirate ship in Cancun, Mexico. The Jolly Roger pirate ship tour is one of Cancun’s top tours that includes world class entertainment, a gourmet meal, and premium open bar aboard an authentic 17th century replica pirate ship. In the meantime, If you’d like to learn more about pirate ships, keep reading below.

Where Did Pirate Ships Come From?

To start with, as noone exclusively constructed pirate ships, ships would have to be confiscated for their own use. Therefore, pirates would capture existing ships and take them over by force. Pirates would also steal ships as well to turn them into pirate ships. Othertimes, pirates were actual crewmen working on board naval or merchant vessels and later decided to take the ship over by mutiny. Two well-known pirate captains who used this method were George Lowther and Henry Avery. In general, the majority of pirates would sometimes trade ships when they captured one that was considered better than the one they had been using. Sometimes pirates had to give up their ships to escape capture. One example is when “Calico Jack” Rackham was cornered by Spanish gunships at sea, but sailed away in a sloop while the Spanish warships shot up his old ship.

Some of the most famous pirate ships in history include Blackbeard’s Queen Anne’s Revenge, Bartholomew Roberts Royal Fortune, and Sam Bellamy’s Whydah. Did you know that when pirates obtained a new ship, they would usually make changes? Whether they had stolen the ship or traded out their old ship for a better one, they would make adjustments to personalize the ship to their liking. For example, they would often mount as many cannons on the new ship as possible without making it too heavy to slow down her speed at sea. For instance, six cannons was usually the minimum number of cannons that pirates liked to have on board. Also, many pirates would usually change the rigging or ship’s structure to help the ship sail faster. Also, cargo spaces were frequently converted into living or sleeping quarters since pirate ships usually had more men onboard than merchant’s vessels carrying cargo.

What Made a Great Pirate Ship?

Are you wondering what made a great pirate ship? The most important features of a great pirate ship were being seaworthy, fast, and well-armed. In the Caribbean, seaworthy ships were especially important as the area is prone to strong hurricanes each year. As many ports were usually off-limits to pirates, sometimes pirates had to ride out storms at sea so a solid ship was essential. Next, speed is also very important because if their ship was not fast enough, they would never be able to capture and seize ships. Likewise, it was also necessary to have a fast ship in order to outrun pirate hunters and navy ships, too. In addition, a great pirate ship needed to be well-armed in order to win fights. However, smaller sloops had their own advantages as they were quick and could hide in shallow waters where big ships could not enter.

We hope you enjoyed this article about pirate ships. If you’d like to see an authentic replica of a 17th century pirate ship in person, you should check out the Jolly Roger pirate ship in Cancun, Mexico. They offer a wonderful tour that includes a day of world-class entertainment including singing, live music, dancing, and acrobatic fighting. Both day and evening tours are available. Plus, they serve a delicious gourmet meal that rivals the best restaurants in town. Plus, there is a premium open bar so the drinks will be flowing all day long. If you want to live like a pirate for a day, reserve your tour on the Jolly Roger pirate ship. It’s guaranteed to be a day that you and your family will never forget. Make sure to book your tickets in advance as space is limited on this popular Cancun tour.