Marooning was a common punishment during the Gold Age of Pirates and is best described as the act of intentionally abandoning someone on a remote desert island or sand bank. It was a cruel penalty for unruly crewmembers and was often applied in the case of a mutiny, leaving the captain of the ship marooned alongside his most faithful companions.

The outcome of marooning was more often than not fatal. For most people who were marooned, being left on a deserted island or on a sandbar at low tide meant certain death. Although victims may receive some food and water, such supplies were meant to intensify the torture of the abandonment, keeping them alive longer to contemplate their impending doom. More than likely, the victim would be given a loaded pistol so that he may commit suicide, throwing his soul even deeper into the belly of hell. 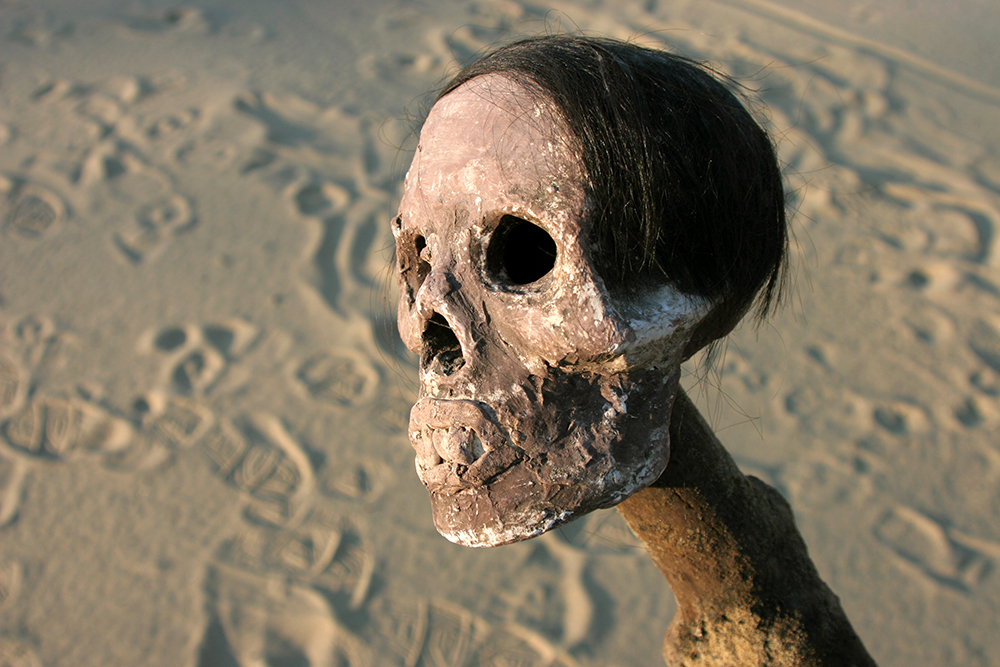 Pirates Loves to Maroon their victims

The chief advocates marooning were the pirates of the 17th and 18th century. So much so did they enjoy this form of punishment and torture that they were often given the nickname of the “marooners.” Captains John Phillips and Pirate Black Barth were famed for using marooning as a punishment and to dispose of useless crew members from captured ships. The advantage of marooning for pirates is that technically you were not killing your prisoners, and could use that to your advantage if you were ever caught.

The idea of marooning is that the victim would die, whether from starvation, attack by savage animals, exposure or suicide. However, there have been some historical cases where victims have survived. William Greenaway and some of his men loyal to him survived being marooned after a mutiny as did pirate captain Edward England and Robert Jeffrey who was rescued by a passing American vessel, the schooner Adams from Marblehead, Massachusetts after being marooned by Captain Warwick Lake of Recruit in 1807

The most famous literary reference to marooning probably occurs in Robert Louis Stevenson’s Treasure Island in which Ben Gunn is left marooned on an island for three years. Captain Jack Sparrow was also marooned in Pirates of the Caribbean by Captain Barbossa.

One of the highlights of visiting Cancun is taking a day trip to the charming Isla Mujeres, a small island of just 1,100 km²…