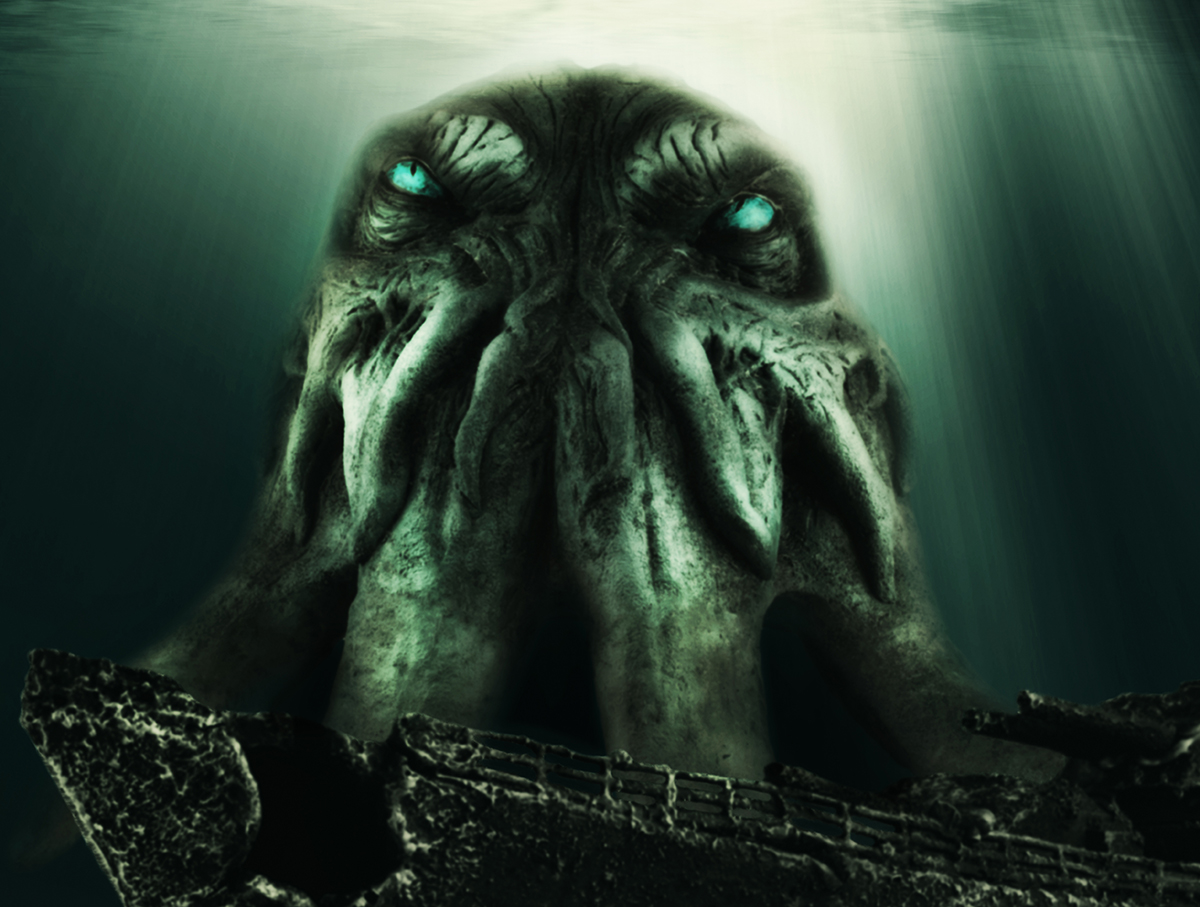 Do you love everything about the ocean and its amazing creatures that live in the deepest waters below? While the ocean is home to countless marine life that is amazing in its own right, what do you think about scary sea monster myths? Is there any truth to these ancient tales, or is it is pure fiction? Keep reading below to learn more about the top 5 scary sea monster myths that have been passed down for generations. Do you believe?

Our first scary sea monster myth is a Judaism myth about a fire-meets-water creature known as the Leviathan. Legend states that the Leviathan combined fire and water, which are two of the Earth’s natural elements, in its ploys to massacre innocent sailors. This fire-breathing sea monster would heat up the surrounding water until it boiled which would melt the skin of its victims, who would subsequently endure a violent and painful death. The Leviathan even is mentioned in the Bible where it was referred to as a savage primordial sea serpent feared for its ruthless nature and cruel behavior.

Another sea monster myth that originated in Japan is about the scary sea creature known as Ningen. Ningen resembled a human in that it had arms, legs, and five-fingered hands, and a human like face. However, after taking a closer look at its face, you would notice it is missing a nose. To add to its horrifying demeanor, the Ningen also had a fin and tail and was a cold-blooded killer who tirelessly tortured sailors by murdering them and dragging their lifeless bodies along the sea’s surface to taunt other shipmen.

This third scary sea monster myth hails from the Inuit people and is known as the Qalupalik. The Qalupalik earns our 3rd spot because it is an evil mermaid with some human-like qualities, but also had green skin and long, grotesque fingernails that differentiated it from mortals. The Qalupalik was especially fearsome due to the fact that she liked to kidnap children that would play near the water’s edge by luring them to her using a humming voice. Some legends say she would then devour the children, while others said she would feed off their youthful energy as a way to preserve her beauty.

Finland’s Iku-Turso is another scary sea monster myth worth mentioning in our list of the 5 top scary sea monster tales told around the world. Iku-Turso translates as “the eternal Turso,” and was considered the ultimate savage that resembled a giant octopus with long tentacles and suckers. When the Iku-Turso became enraged, it would even sprout dragon-like wings that were especially terrifying. While the Iku-Turso typically kept to itself, when provoked it had a fearsome and fiery temper and would lash out at aggressively at anyone who came into its path.

Last but not least, Scotland’s Cirein Croin earns our 5th spot on our list of the top 5 scary sea monster myths. The Cirein Croin was a gigantic creature that was considered a serious threat to its prey. It cruelly enjoying torturing its victims first, and was able to lure victims in by shrinking down to a tiny fish just the size of a human hand. However, when a fisherman would catch the seemingly passive fish, it would quickly transform back into its original immense size and swallow the unsuspecting fisherman in one big bite. Some even say that the Cirein Croin was so large it would often eat multiple whales during one single meal. That’s quite a mouthful!

We hope you enjoyed this article about the top 5 scary sea monster myths. Which myth do you consider most fearsome?