The Kraken refers to a huge legendary sea monster that was supposedly found off the coasts of Greenland and Norway and has become the demonic element of various legends and myths ever since.

The largest sea monster of all time

It may be the largest sea monster that mankind has ever imagined, and several authors throughout the years have estimated that the legend started from giant squids that could grow up to forty or fifty feet (twelve to fifteen meters long). The kraken’s fearsome appearance and gigantic size has made this sea monster that dwells at the murky bottom of the ocean a great addition to pirate tales and nautical songs

First references to the kraken

It has been said that the Kraken would haunt the seas around Norway and Iceland towards Greenland. The Kraken attacked ships with its large and fierce arms harassing sailors and if this didn’t work, then the sea monster would swim around the ship in circles, so the ship would be dragged down in a deadly spiral. It has been said the Kraken could eat a ship’s entire crew in just one swallow. 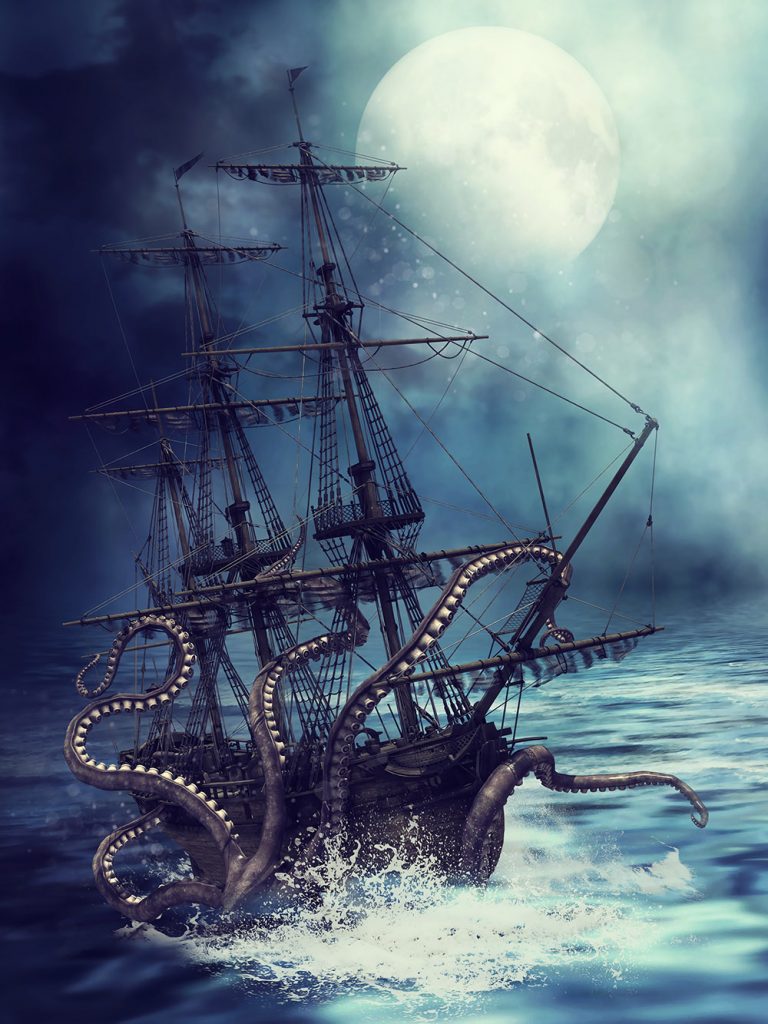 Benefits of the Kraken

Despite the scary reputation of the Kraken, searching for the kraken had some benefits, which included a large amount of fish that would accompany the sea monster. Fishermen who were very brave would score a bountiful catch if they would take the risk.

The origins of the Kraken

The first official sighting of the kraken was recorded by King Sverre of Norway in 1180, who wrote the history of the Kraken, which was based on the sightings of a giant squid or some kind of huge sea mammal. Scientists today have recorded giant squids that measure up to 40 feet (more than 12 meters), so it is likely that the legend of the kraken came from such sightings. Nevertheless, the mythical Kraken that has a death wish for sailors and pirates is still very much alive in movies, books, and even games.

Día de Los Muertos, which is known as Day of the Day in English, is nearly here.  Celebrated throughout Mexico and celebrated by people…