Why did pirates have such bad teeth? 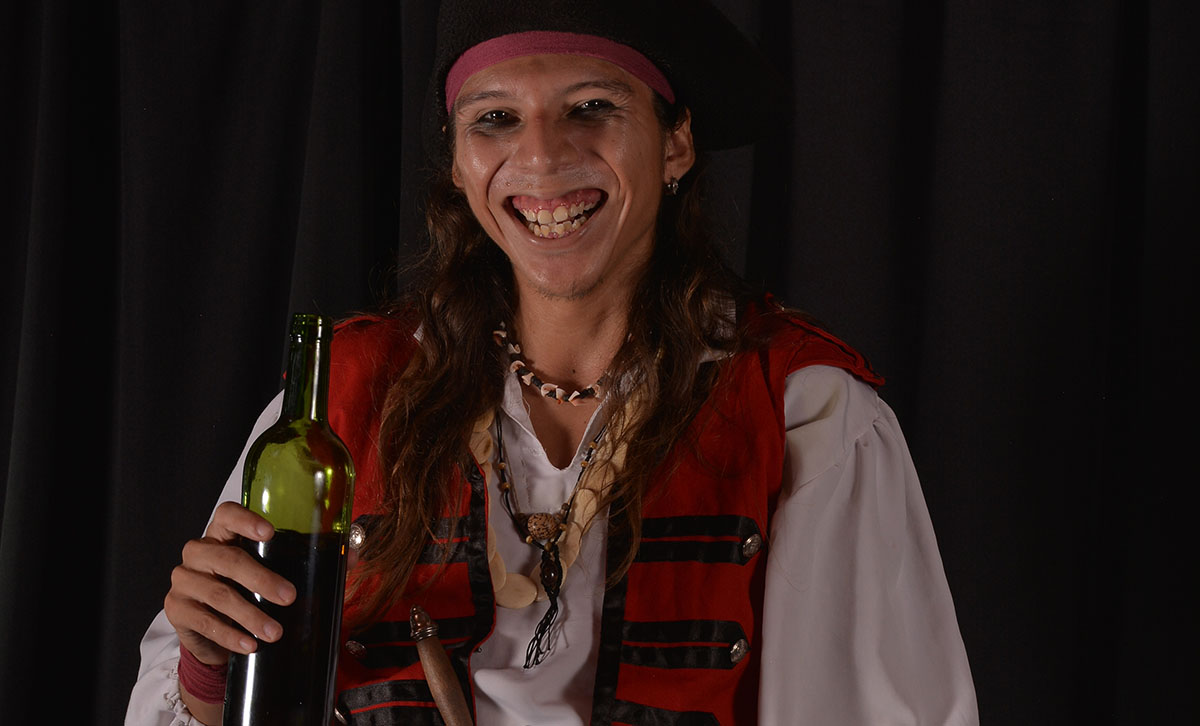 The Golden Age of Piracy was a magical time for nonconformist types looking for a life of wild adventure that included looting merchant ships and searching for treasure. With that being said, the dental health of most pirates was not considered to be very important. If you have ever watched a movie that features characters who are pirates, you have probably noticed that their teeth are disgustingly bad, from major brown discolorations, to rotting or completely missing teeth. So, why were their teeth in such terrible shape? Continue reading to find out!

The modern toothbrush was not invented until 1938, which means pirates didn’t have the proper tools to care for their teeth. The best tool they had in their time was the chewing stick, which was a small twig that would fray and create bristles as it was chewed. Sure, they were better than nothing, but chewing sticks were not all that effective at cleaning plaque from the teeth or getting into hard-to-reach spots in the mouth.

Cavities could not be Treated

Pirates couldn’t rely on the modern technology that we enjoy today, so they would not have been aware that there was any problem with a tooth until it started to hurt. When they did discover a painful tooth, pirates would not have been able to do much of anything to fix it, as dental operations didn’t exist in those days. They would just have to let the natural decay of the tooth take its course.

Back in the heyday of piracy, someone who worked on teeth probably also performed several other duties and had little or no training in “dentistry”. Pirates did not have the option of stopping by their local dentist’s office for a cleaning and some x-rays, never mind to fill a cavity or provide a root canal. With this total lack of proper dental care, it is not a surprise that pirates had truly awful teeth!

Scurvy was a Major Dental Threat

Pirates were out at sea a great deal of the time, and their diets were often lacking in vital nutrients, including vitamin C. This deficiency can lead to scurvy, which can then contribute to gums that are weak and receding, causing gingivitis or other serious periodontal diseases. Pirates could end up losing several of their teeth because of their scurvy-induced unhealthy gums.

Most pirates clearly did not put too much thought into their dental care, especially when they had more important things to do like raid ships for treasure!