The Tale of Fermin Mundaca 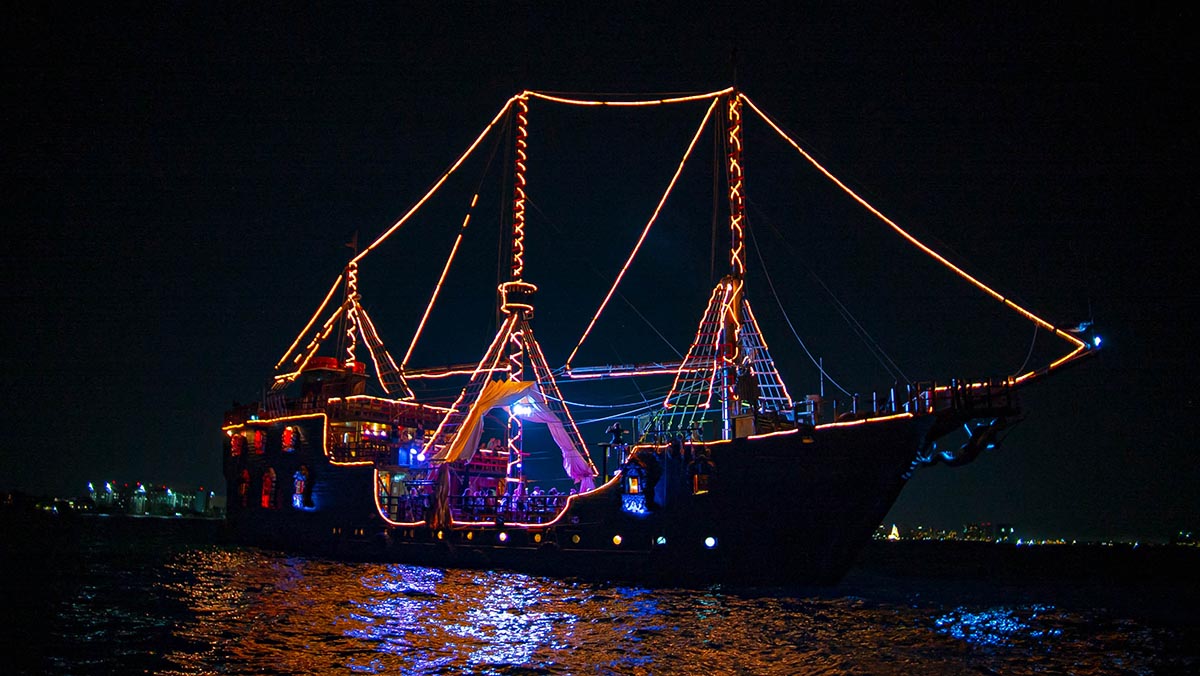 One of the most famous pirates who wrecked havoc in Mexico was Fermin Mundaca. Originally from Santa Maria, Spain, Mundaca operated a smuggling empire from Islas Mujeres, Quintana Roo off Mexico’s Carribean coast during the mid-1800’s. If you want to enjoy a real life pirate adventure, you should book a tour on the Jolly Roger pirate ship. It’s one of Cancun’s top tours that visitors rave about. In the meantime, read more about the tale of pirate Fermin Mundaca.

Fermin Anonio Mundaca was born in October of 1825 in a village known as Bermeo of Santa Maria in Spain. There, he completed his education and decided to leave for the New World as a young man. He arrived in Isla Mujeres in 1858 after acquiring a small fortune by selling captured Mayan slaves to Cuban plantations. Many people also say that Mundaca also acted as a pirate to grow his fortune, too. Mundaca enjoyed the pirate life and was proud of his tough reputation as a pirate.

When Mundaca arrived in Mexico, he quickly built a large hacienda that he called “Vista Alegre.” Known as Happy View in English, the hacienda was massive and covered more than 40% of the island. The property included areas for livestock, birds, vegetable gardens, fruit orchards and exotic plants that Mundaca had imported from all across the world. Even a special garden known as the “The Rose of the Winds” was constructed that served as a sundial by telling the time of the day by its shadows.

Mundaca fell in love with a young woman named Martiniana Gomez Pantoja who was one of 5 sisters.  She was a willowy young woman with stunning green eyes and long, straight brown hair. The locals called her “La Triguena” which means brunette. Many men fell in love with her including Fermin Mundaca. He set out to win her over and dedicated the arches above his home’s gate to her. He named them “The Entrance of the Triguena” and “The Pass of the Triguena” in hopes that the much younger beauty would fall for him. However, his attempts were in vain and she married a man closer to her own age. Saddened by grief and loss, Fermin Mundaca slowly went insane and died alone in Merida. Back in Isla Mujeres cemetery, a tomb he carved by his own hands that had a skull and crossbones in honor of his pirating days lays empty.