Quite naturally, ships and galleons have long been the iconic image of piracy! Without his (or her) trusty pirate ship, a pirate captain and his crew would have been unable to earn money, travel or even have anywhere to live! With that in mind, it’s only natural to wonder how this essential part of a pirate captain’s kit got their famous, and often infamous, names. 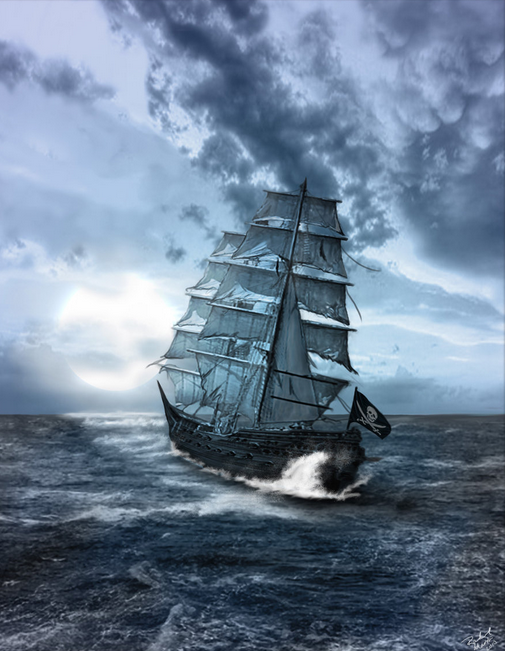 A Little Pirate Ship History
Pirate ships were rarely bought outright, in fact they tended to be stolen, or ‘acquired’, by the Captain after a battle or through a deal. So, in some cases, the ships would come already named. Of course there were those pirates who would change the names of the ships they acquired, like Blackbeard.

For example, in the case of Blackbeard, the name was chosen because of his Jacobite beliefs; the Queen Anne’s Revenge was a nod to the displaced Queen Anne in England who had been replaced by a Hanoverian heir. Blackbeard supported the Jacobites’ cause: to reinstate her and her line to the British throne. In other cases, however, the names may be chosen to represent a particularly noticeable feature of the pirate ship itself.

Pirate ships would often become as famous as the pirate captains who sailed them, so it always paid to think carefully about their names. After all, no pirate captain is likely to have wanted to be known as the infamous captain of the “Fluffy Duckling” – hardly fitting for terror on the high seas!

For all the differences in size, style, and use of certain pirate ships, you can be sure that they generally had one thing in… 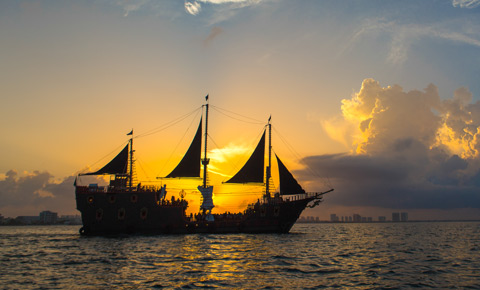