Going Out at Night in Cancun 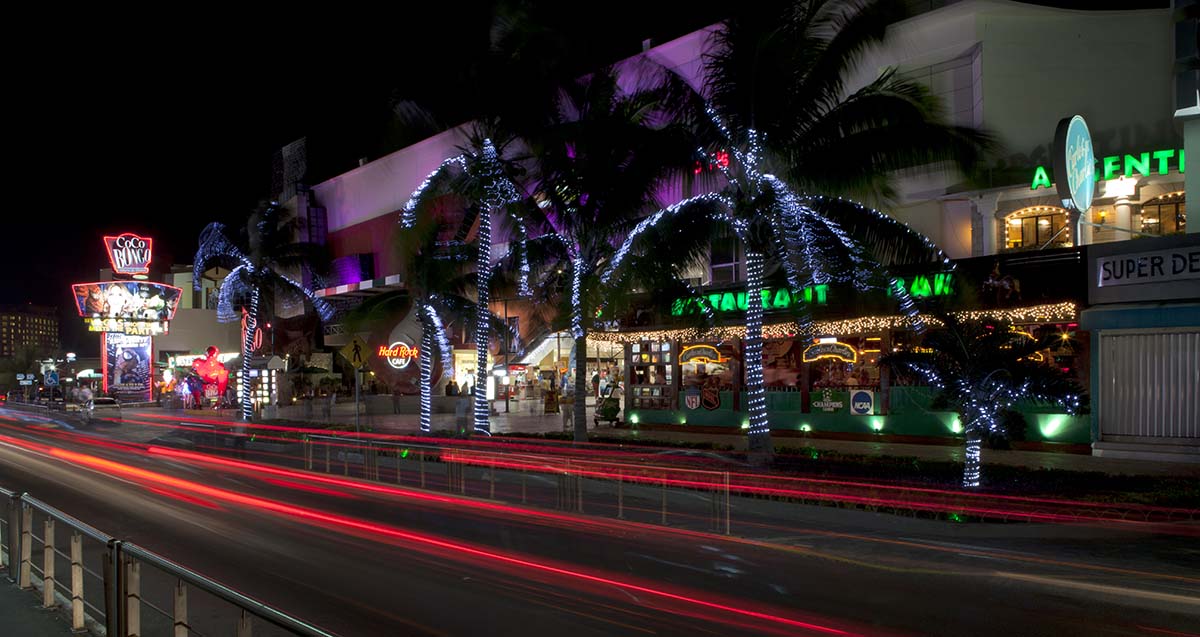 You may have heard about the lively and exciting nightlife venues in Cancun from family members and friends, or even seen travel programs on the television. Going out at night in Cancun is certainly one of its many attractions, and it can sometimes be a little overwhelming, not knowing where you should go for a great night out in Cancun. Thankfully, we have done the research for you, so you don’t have to speculate. You can get right to having a good time and partying!

Here are our top tips for going out at night in Cancun:

It goes without saying when going out at night in Cancun that you should choose the Jolly Roger Pirate Ship. Enjoy a three-course meal, open bar, dancing and a fabulous show. For some party animals who like to stay out late, the Jolly Roger experience is just the beginning of your night out in Cancun.

Coco Bongo is an exciting venue in Cancun that needs to be experienced at least once in a lifetime. The venue can hold up to 1,800 guests and hosts acrobatics shows, fantastic impersonators and incredible light shows, showering you in confetti and balloons. The Coco Bongo has received many rave reviews from The Rolling Stone Magazine, MTV, and E Entertainment. Going out at night in Cancun should definitely include Coco Bongo, at least once. 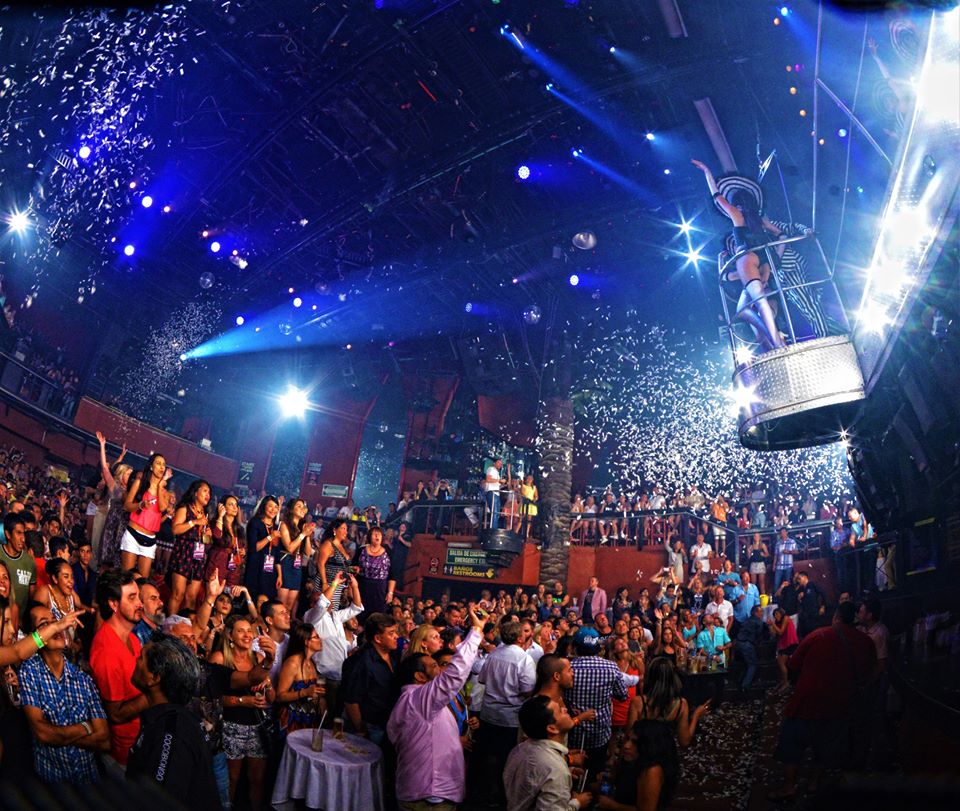 The City is another fun and exciting venue in Cancun for going out at night. The motto for The City is “Go Big or Go Home”, and you will immediately see why when you enter this huge nightclub venue. Also, The City is Latin America’s largest nightclub venue as it can hold up to 5,000 guests. There are many exciting features at The City, which include three levels for partying, nine bars, an amazing high-tech light and sound system, and some of the top entertainers such as Snoop Dogg, Flo Rida, Tiesto, and Paul Van Dyk have played here.

Mandala has long been a favorite for going out at night in Cancun. The spectacular Asian décor, the best music, the high-end clientele, and the open air will get any partygoer right in the mood. Guests can see all the action in the Party Zone when they head outside of the nightclub.

Dady’O is an exciting nightclub that meets Cancun’s party-goer’s approval. The nightclub provides fun theme nights, acrobatic shows, laser shows, hot bikini contests, and so much more. There is six different bars at the club, so guests will never go thirsty and the top 80’s, 90’s music along with Hip-Hop and dance tunes will get you grooving in no time at all.

Palazzo used to be Christine and Bulldog years ago, but with a new chic and hip décor and the complimentary transportation provided with all reservations has made this nightclub a top choice in Cancun. You can get your dancing shoes on with the billboard chart hits, pop, and house sounds that are played here. Guest DJ’s also play regularly.

Senor Frogs has recently moved to Party Center central and is a nightclub venue packed with fun and excitement. You won’t be disappointed when you come here, and they have daytime opening times too that is ideal for the entire family. 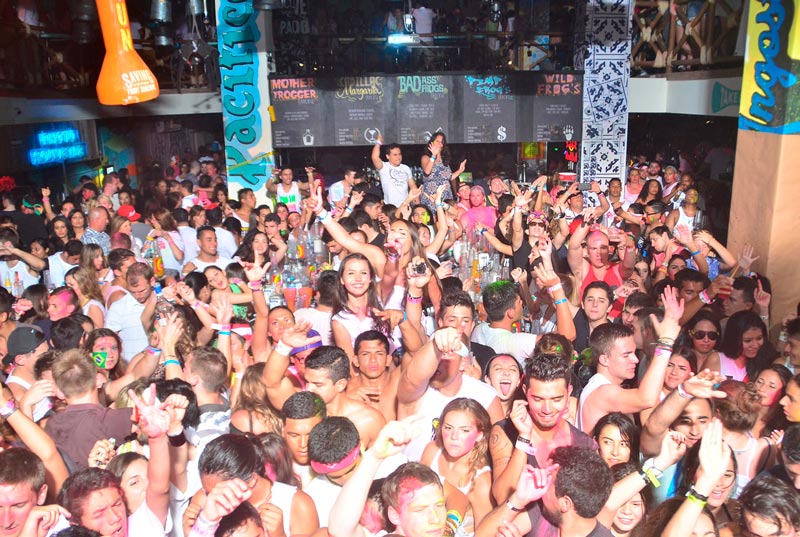 La Vaquita is a great nightclub for going out at night in Cancun. The nightclub has a themed décor of cow prints, because La Vaquita means “the little cow” in Spanish. There are platforms for dancing, lounge areas for drinking and conversations, but an added feature is when you order a “litro”, which is liter cocktail. Guests never have to worry about going thirsty with the litro cocktail.

Where do you recommend for going out at night in Cancun? Where are your favorite venues?